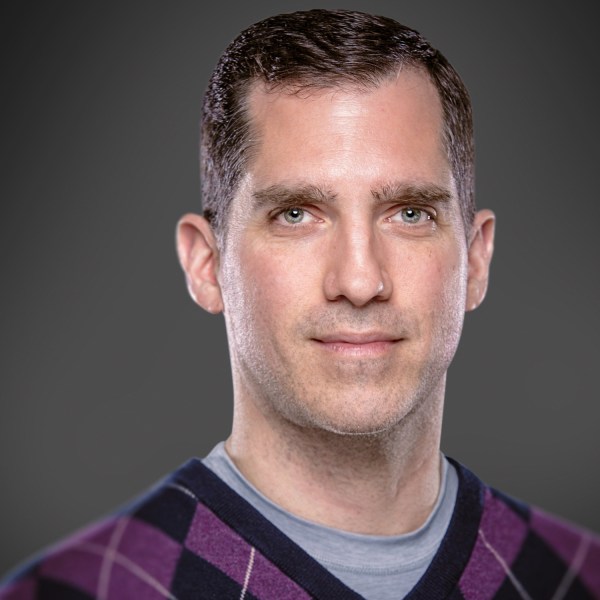 Dan Reardon is a Senior Video Editor at Straight Arrow News. A creative collaborator, Dan has diverse, hands-on experience in all facets of video production, including creative development, video production, editing, and graphics.

“At the end of the day, it’s about communicating effectively and wrapping it up in a nice package,” Dan said.

Dan was born and raised in New York. When he isn’t working, he enjoys becoming a better musician and may pop up in an open-mic night singing a song while playing piano or guitar. He also enjoys hiking, biking, photography and eating sushi. He loves sushi. 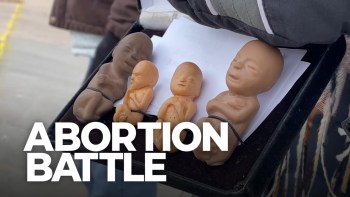 Local bans: Activists bring the abortion battle from states to cities and towns 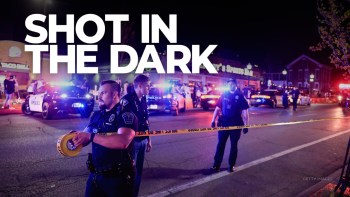 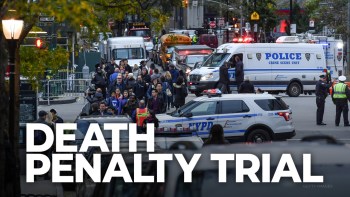 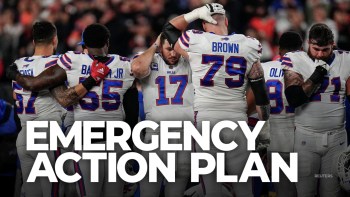 When Damar Hamlin went down, the NFL’s emergency action plan took over 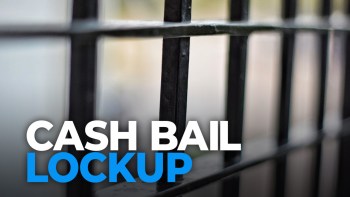 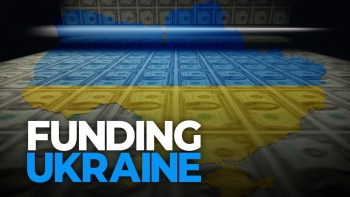 Politicians indicate US aid for Ukraine could slow in 2023 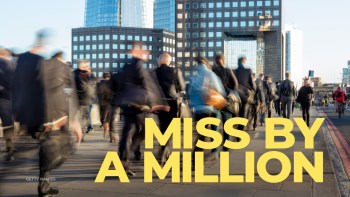 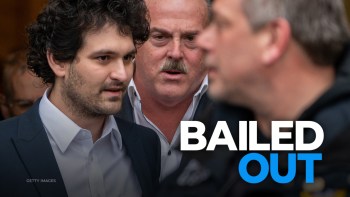 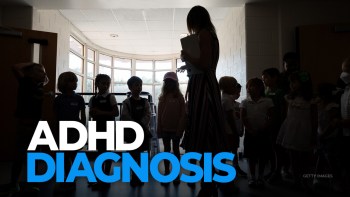 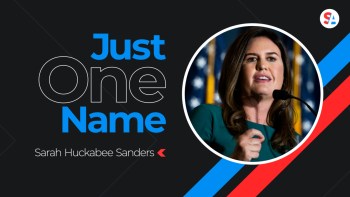 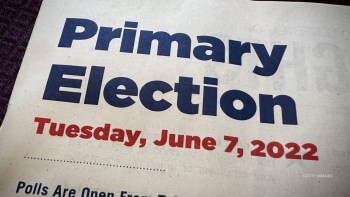 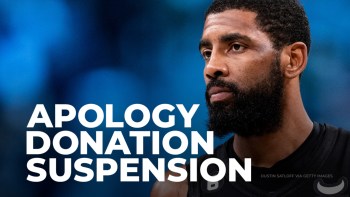 What was the antisemitic film that got Nets star Kyrie Irving suspended? 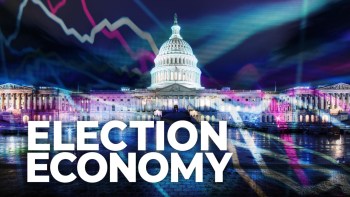 The economy is voters’ top issue. Here’s how it’s changed since the 2020 election. 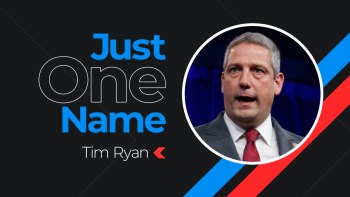 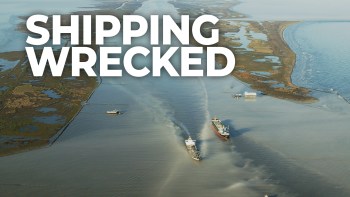 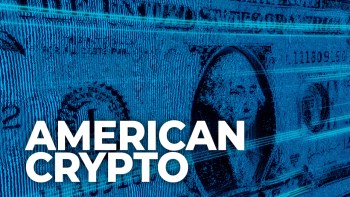 Does the US need a digital dollar? Fight drags on, other countries advance 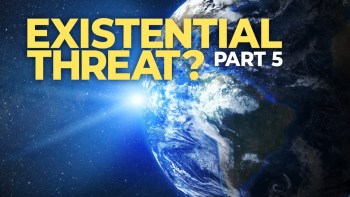 Changing the emotions on climate 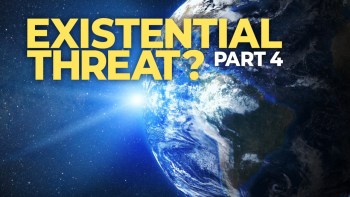 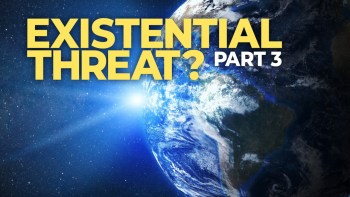 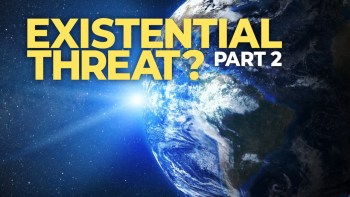 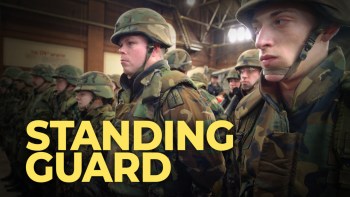 The state of the US National Guard: Unusual missions, declining recruitment 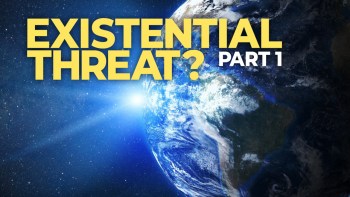 Nothing simple or easy about climate change challenges 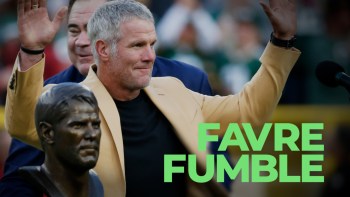 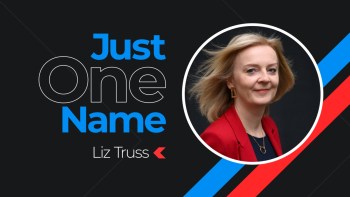