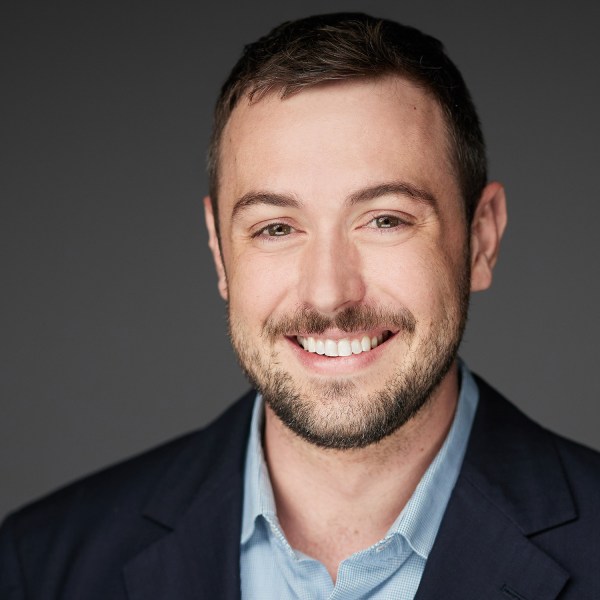 Pierce is the Executive Producer for Straight Arrow News. He manages day-to-day assignments and operations.

After working for WPIX in New York City as the 10PM producer for several years, the pandemic prompted a move closer to family in Nebraska. During the past year, he oversaw statewide operations for News Channel Nebraska and still calls a rural part of the state home.

Pierce earned a Bachelor of Science in Mass Communications with a concentration in journalism from Virginia Commonwealth University. 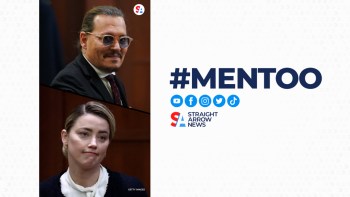 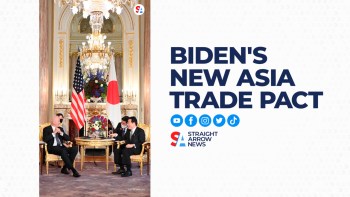 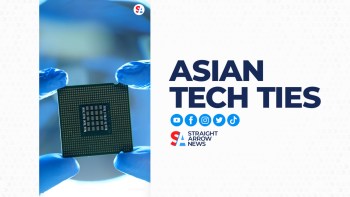 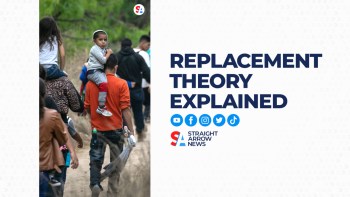 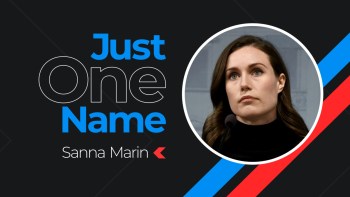 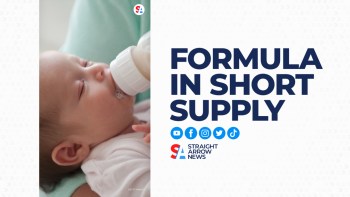 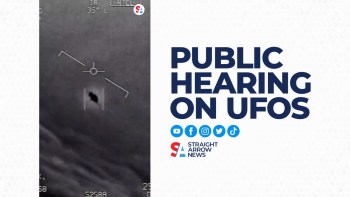 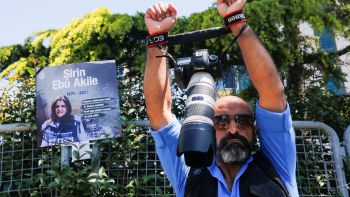 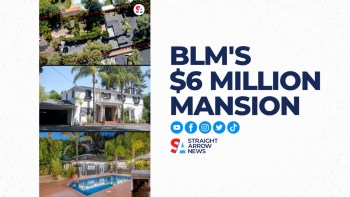 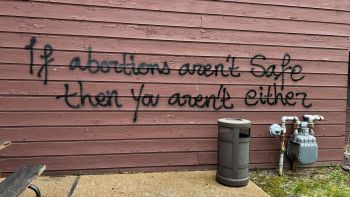 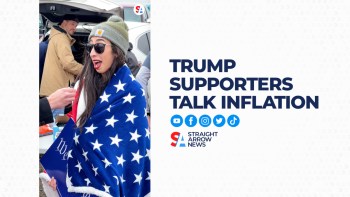 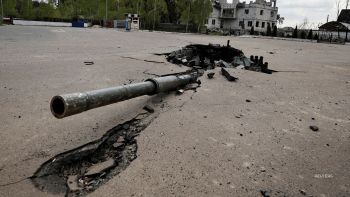 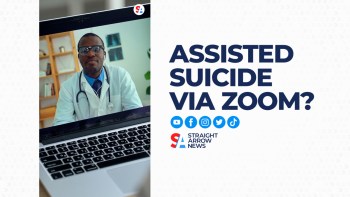 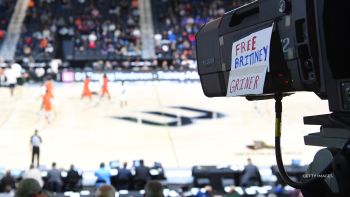 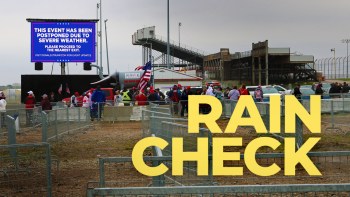 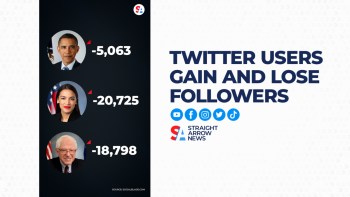 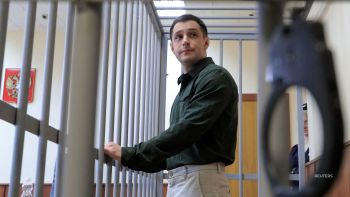 US Marine vet returned from Russia as part of prisoner exchange 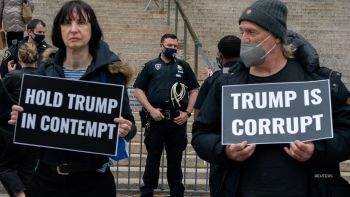 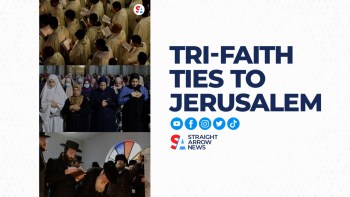 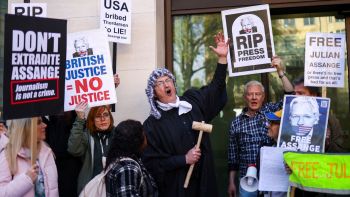 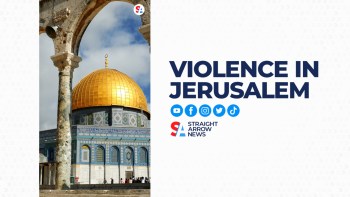 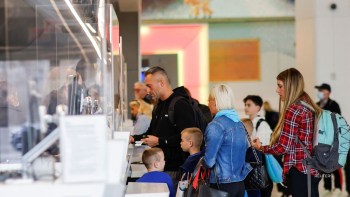 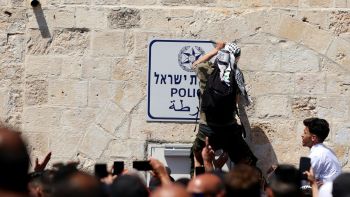