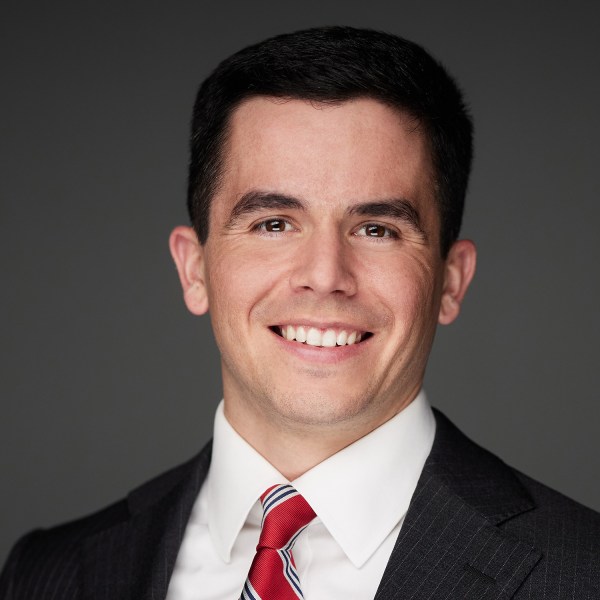 Ray is a Political Correspondent for Straight Arrow News based out of Washington, D.C. He covers Congress, The White House, and all things politics.

Ray began his career in Casper, Wyoming in local television where he reported on the oil and gas industry and education. From there, he went straight down I-25 to El Paso, Texas to cover the border and immigration. Ray moved to our nation’s capital in 2018 where he’s been reporting on politics ever since.

Ray’s biggest hobbies include salsa dancing with his wife, and fishing with his dad. He is a proud native of the New Jersey coast and a Monmouth University Hawk. 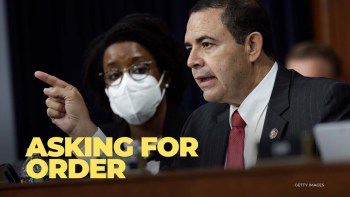 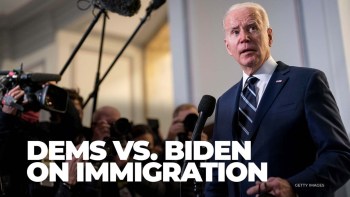 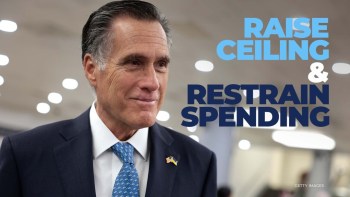 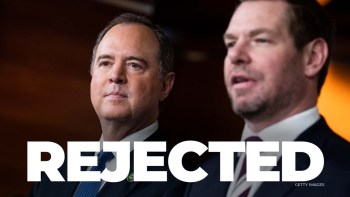 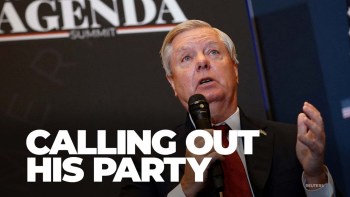 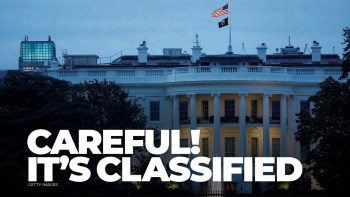 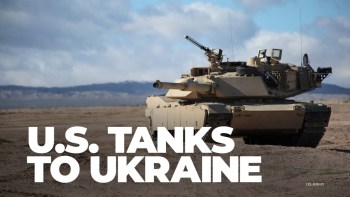 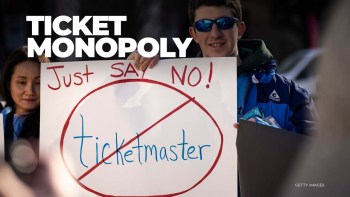 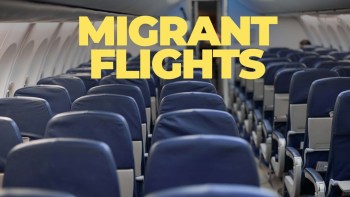 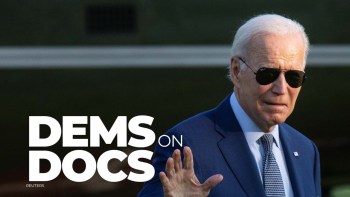 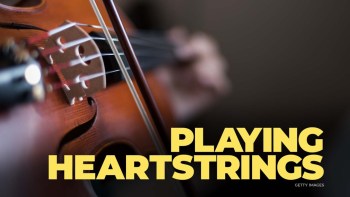 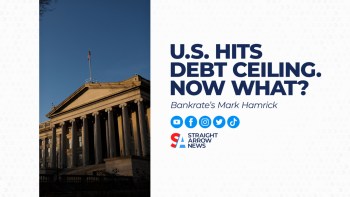 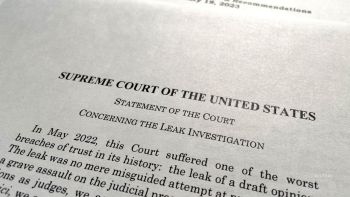 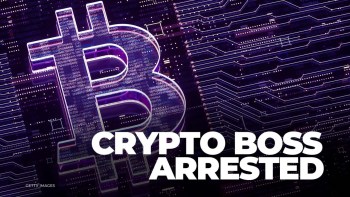 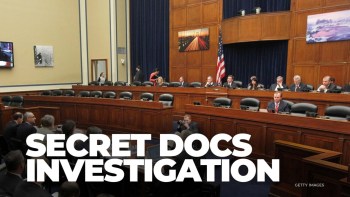 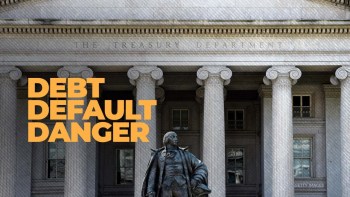 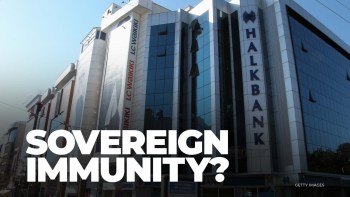 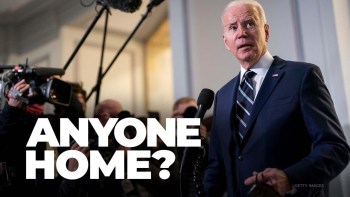 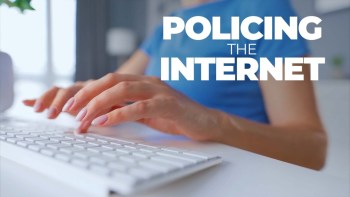 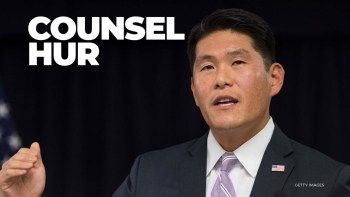 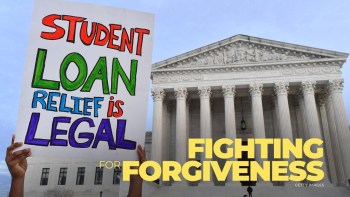