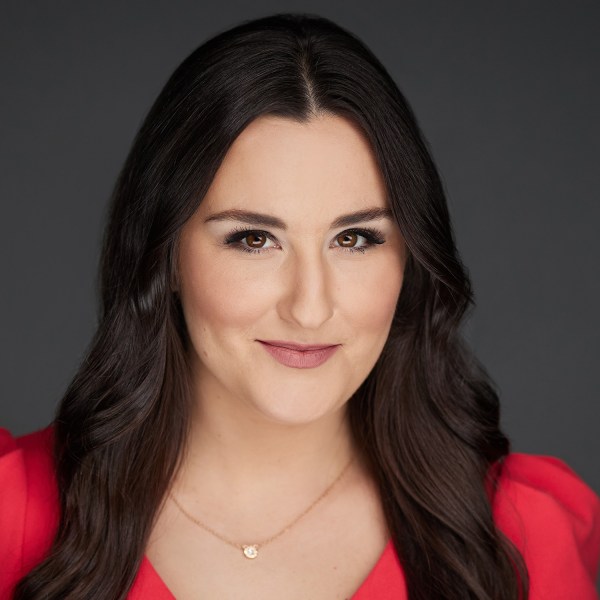 Simone Del Rosario is a Straight Arrow News business correspondent based in New York City. She is an award-winning journalist who has traveled the world covering breaking news, interviewing global business leaders and uncovering untold stories.

Simone began her career in India reporting on economic development and has since made stops in Arizona, Washington, D.C., and Seattle before landing in New York. She is passionate about presenting financial news in a way that reaches the masses, not just avid investors.

Simone received her master’s degree in journalism from Northwestern University in Chicago, studying broadcast and business reporting. She has bachelor’s degrees in journalism and Spanish from New Mexico State University, where she was an athlete on the nationally-ranked rodeo team.

Outside the newsroom, you can usually find Simone at the nearest dog park with her rescue, Rookie, or in the stands cheering on her husband’s baseball team. 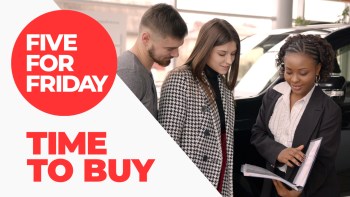 EV price cuts to tax refunds: 5 reasons you can buy a car again 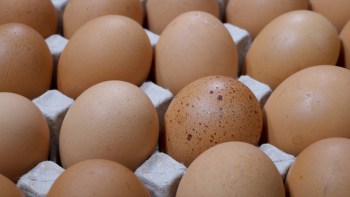 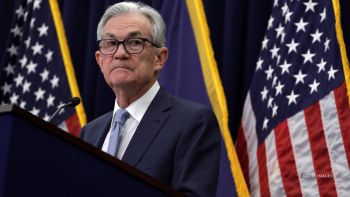 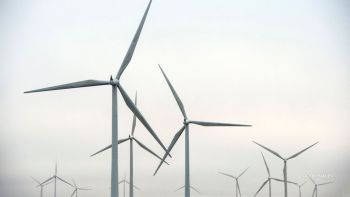 The $7,500 EV tax credits are being handed out for vehicles that don’t qualify 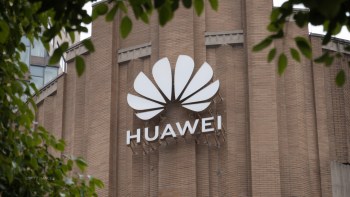 Biden weighs cutting off Huawei from US tech, China calls it ‘abuse of state power’ 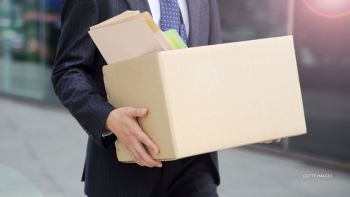 US lost 287,000 jobs while government was reporting +1 million in gains 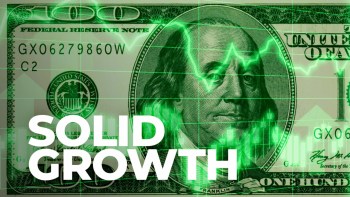 US economy grew 2.1% in 2022, bouncing back from negative first half 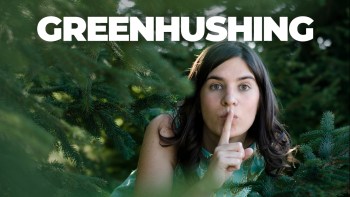 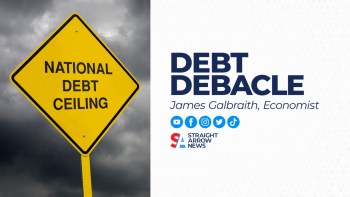 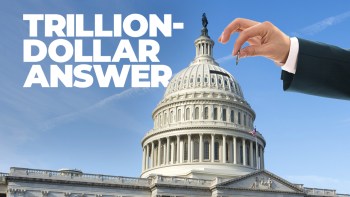 The trillion-dollar coin: A gimmick or a real solution to the debt crisis? 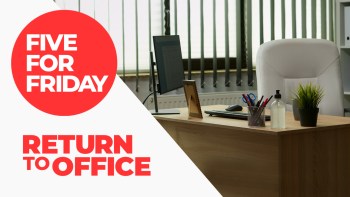 Goodbye hybrid work: 5 signs 2023 is the year of return to office 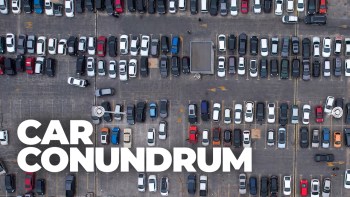 More and more people aren’t paying their car loans. Is a crisis coming? 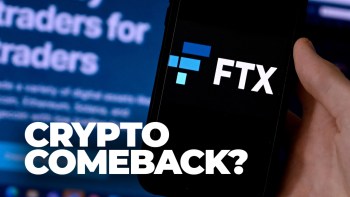 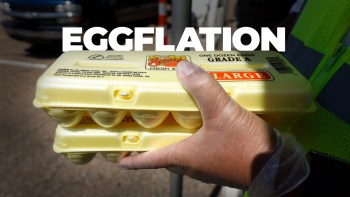 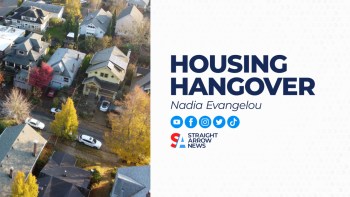 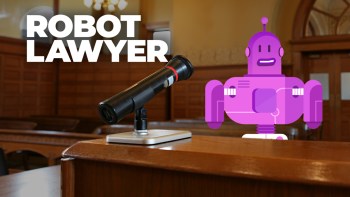 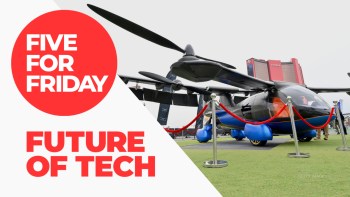 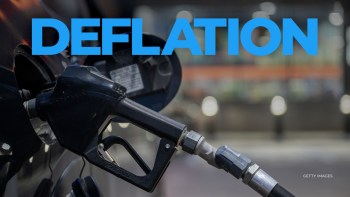 Deflation in December: Consumer prices fall for first time since 2020 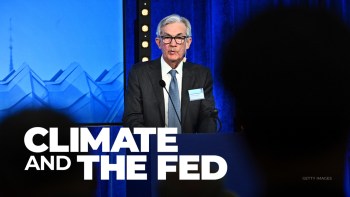 Jerome Powell insists Fed will not become a ‘climate policymaker’ 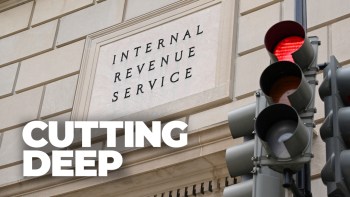 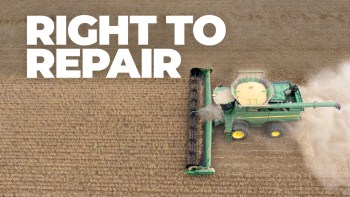 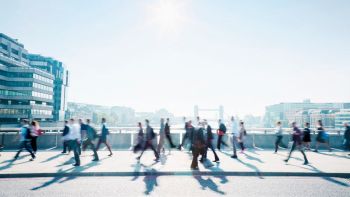