Although no one has claimed responsibility, the U.S. and Israel are pointing fingers at Iran for the drone attack on an oil tanker hit off the coast of Oman on Tuesday. Tanker Pacific Zircon appears to have incurred minor damage with no reports of injury or pollution. In 2021 there were numerous attacks on tankers in the same region coinciding with rising tensions between Tehran and the Western allies. Straight Arrow News contributor Peter Zeihan believes Iran’s arsenal of longer-range armed drones will put pressure on the shipping industry, with especially harmful consequences for Asia.

In the early hours of November 16th, an oil tanker was struck by an armed drone off the coast of Oman. Strikes like this might not sink a ship with 1 or even 5 hits…but it is a sign of the changing times in maritime shipping.

As I mention in the transport section of my latest book – The End of the World is just the Beginning – “Inhibit [safe and cheap transport] and the rest of…everything simply falls apart.” What we saw yesterday was only the tip of the iceberg.

As the safety of the world’s shipping industry becomes more vulnerable, prices will increase and the long-range trade and maritime shipping the world has grown accustomed to will be changed forever.

He resigned coming to you from Houston and overnight us time a drone hit an oil tanker off the coast of Oman, it was several 100 miles out to sea. This is the sort of thing we should better get used to. The Iranians are in the process with a little bit of help from sales to the Russians, of putting some of their long range drones into mass production. Now, from a ship point of view, they’re not hugely dangerous, because they cannot carry a very large warhead. So one hit from one of these things, five hits from one of these things is not going to take a supertanker down. But the Iranians have proven that they’re relatively inexpensive to build less than a small car. And they can send them out in waves. Also, most oil tankers unless they’re trying to avoid sanctions have transponders and so civilians can track them. And it’s very easy for the Iranians or anyone else, for that matter, to send a small fleet in order to strike any shipping. And even if they don’t take the ship down, it’s going to force tankers to go faster, have lighter loads that are higher in the water, and in general, just have a bad time of things. Two problems come from this number one, the range of these drones is in excess of 1000 miles. So that puts everything in the Persian Gulf and a lot of the Gulf of Oman in in radian range. And you can imagine any other constraint waterway on the planet and bad actors, whether they’re governments or otherwise, deciding that they want to interoperate energy flows, that’s just something that’s going to be part of the picture moving forward. Second, the US Navy has largely gone from the region, we only have carriers in the Gulf intermittently and very soon CENTCOM headquarters and gutter are going to be closed down. And aside from a few dozen troops that we have in Syria of special forces, there really isn’t an American military presence any longer, and there isn’t going to be one for the foreseeable future, the Americans are done. And the local countries are just not capable of dealing with this on the road. Which leads us to three, the future of maritime shipping is one where the shipping companies themselves the integral ships and captains themselves are going to have to arm themselves. In some cases. This means having some Marines on board, private Marines of course, in order to prevent boardings in some cases, it means you’re going to have small arms on the surface, or sorry, on the top of the ship in order to shoot down things that are coming in and maybe even some missile systems, which are becoming cheaper and cheaper by the day or their own drone systems in order to interdict attacks coming in. All of this is going to slow down shipping, and it’s going to raise the costs and make it more and more and more difficult to engage in any sort of long term, long range maritime shipping. The part of the world that is going to suffer the most from this by far is Asia where you’ve got lots and lots and lots of giant tankers going all the time and lots and lots of lots of intermediate supply chain steps for manufacturing. That is where the vast majority of the world’s shipping is on any given day and it is all vulnerable. 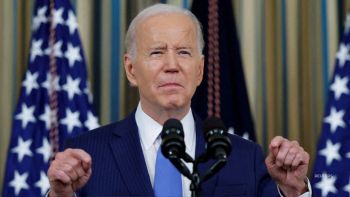 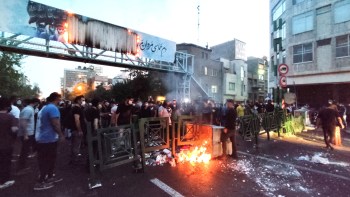 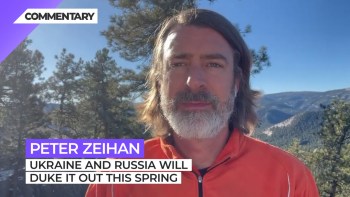 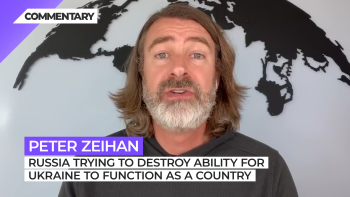 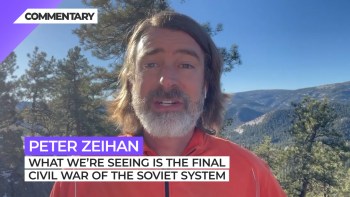 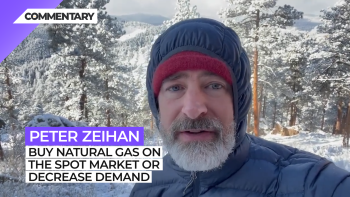 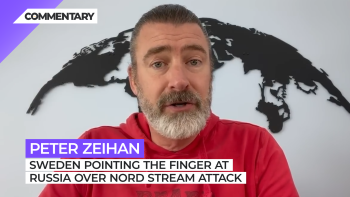 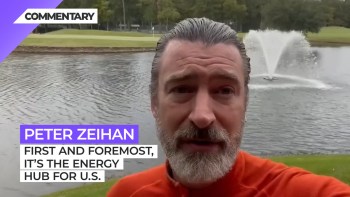 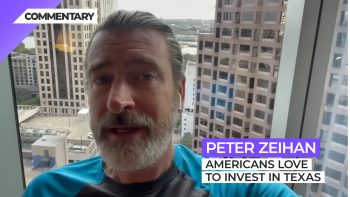 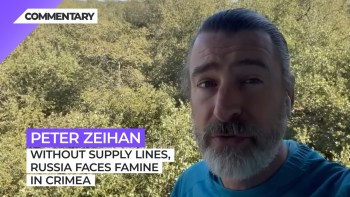 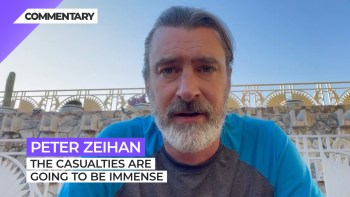