China-US relations now past the point of no return

Tensions between the United States and China show no signs of cooling off. President Biden reiterated that the U.S. would defend Taiwan during an interview on “60 Minutes.” The Department of Defense has also cut off sales of key aviation technology to Beijing, a potentially devastating blow to the Chinese. Straight Arrow News contributor Peter Zeihan says China-U.S. relations are now past the point of no return. The good news for China, he says, is that it has Russia and Vladimir Putin firmly in control.

Things aren’t looking great for Beijing. Weeks of military posturing and a range of indirect-to-direct military threats against Taiwan following United States Speaker of the House Nancy Pelosi’s visit to Taipei were meant to remind the world who’s boss. It would seem…not China. U.S. Secretary of Defense Lloyd Austin announced yesterday (the video below was recorded yesterday, so please forgive any anachronous turns of phrases) that the U.S. government would be halting sales of airframes and related technology to Beijing for the foreseeable future, as a direct response to Chinese agitation. While the Chinese have responded with some economic measures of their own, it is worth noting that there is precious little in the way of meaningful replacements for what they were seeking to buy from Boeing. This follows previous U.S. de facto bans on high-end silicon chip technology (including manufacturing tech and equipment) making their way to China. (Two points to mention during upcoming holidays if there’s a lull in conversation: for all the folks in your life who are committed to a view that China is poised to take over the world–they are utterly dependent on the U.S. for a whole host of critical technologies and inputs into their supply chains, not to mention the facilitation of their global trade networks. And that the Biden administration has struggled to put as much effort into anything as it has into making Donald Trump’s dream of using U.S. trade policy to cudgel China into reality, tweets and all.)Expect the Europeans to follow the Americans’ lead. It’s not entirely doom and gloom for the Chinese, though. At a summit earlier this week Russian president Vladimir Putin signaled he was ready to cave to a number of long-standing Chinese demands as the Ukraine war continues to go oh so very badly for Moscow. With little end in sight for European and American sanctions against the Russian economy, China is in the catbird seat with regard to Russia. We’ll see how long they’ll be able to use that to their advantage, however, and their broader strategic position continues to look grim…

Hey everybody. Peter Zeihan here coming to you from just below the glaciers that feed into Lake Louise in Alberta, Canada. The other big news that happened today is that there is now an official trade block from the United States on …airframe sales to China. In the aftermath of the Chinese little snit fit when speaker Pelosi went to Taiwan and they basically started threatening everybody, the Defense Department decided that that is a step too far.

And that civilian aviation transfer technologies should no longer be allowed to the Chinese. And so today, the Chinese are throwing sanctions on Boeing. Boeing has a number of planes that they already made for the Chinese that were kind of in abeyance, that are no longer going to China anymore. And we are at the start of a firm technological split between China and the United States.

Now some version of this was already in progress in other sectors, specifically semiconductors. Because of new regulations that have been sketched out by the Biden Administration that are basically taking Trump’s texts and making them into permanent policy. The Chinese can no longer import any of the equipment that is necessary to make high and medium-quality chips and they can’t import the high-quality chips at all. Or more to the point, American sellers of this stuff…you can either sell to the Chinese government or you can sell to the U.S. government. You can’t do both anymore. And so for American companies, that’s kind of the same as a ban.

The debate going on, not just in Washington but in the Netherlands and in Britain and Japan, as to how far down to go on this scale. So can you still sell medium-quality chips to the Chinese? Can you still sell the gear that’s necessary to make the low-quality chips? All of this is now on the table and I expect we’re gonna see stricter and stricter restrictions. And the Chinese have proven over and over and over again that they can’t manufacture any of this stuff on their own. Yes, yes, yes. One guy did manage to develop a seven nanometer chip and good for him, but that’s kinda like Aristotle. So you have one dude.

Translating that into the overall system is something the Chinese have proven over and over and over again, that it is just beyond them. They can’t even make the gear for the low-end chip manufacturer. So just as we’re having a divorce economically between the Germans and the Russians, we are now past the point of no return between the Chinese and the Americans. So I’ve been warning a lot of my clients for a couple years now, that this was coming and it’s time to get your people out and your technology out and cash out however you can.

At this point because the Chinese are doing counter-sanctions, it’s probably too late for anyone who has remained. And it’s time to start writing down all of your assets in the People’s Republic to zero. I mean, you might be able to get a little bit out, but you should count on the entire corporate relationship collapsing over the course of the next year or three.

We’re…at that point now. That’s the bad news for the Chinese. There’s some good news. There was a summit yesterday in Kazakhstan between the Russians, the Chinese and a handful of other countries that really don’t matter to the strategic equation, in which Putin basically caved to everything the Chinese ever wanted. Russia is so bereft for friends because of the Ukraine War, China’s really all that’s left that matters. And so China’s been able to exact in a very, very heavy price for very, very few concessions. In essence, on live television Putin was forced to read Chinese talking points on everything that the Chinese care about. Whether it’s technology or the United States or naval issues or Taiwan and to read it in the Chinese syntax.

So the Chinese have basically turned Russia into a more loyal satropee than North Korea has been. And that will absolutely have strategic consequences for both countries down the line. But the Chinese realize that while nationalism is a fun tool, you do not muck with the United States when national security is an issue, because they’re already seeing that on semiconductors and aerospace and very soon energy and agriculture and automotive.

So, the Russians didn’t get anything that they were asking for except for diplomatic support. Okay. That’s it from me. I’ll send you something from the glacier, take care. 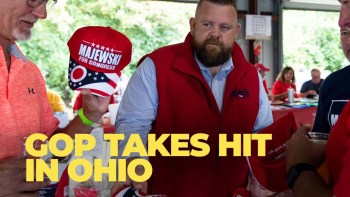 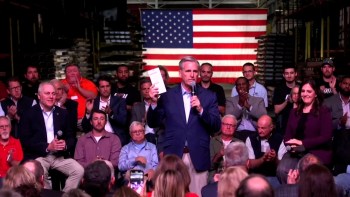 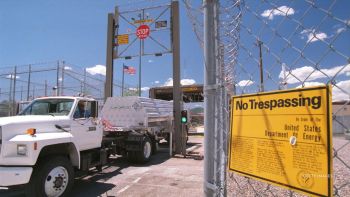 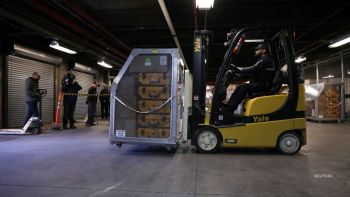 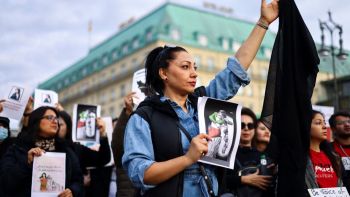 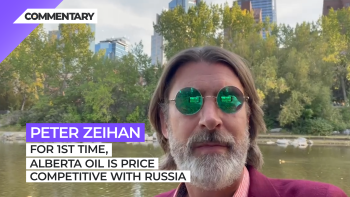 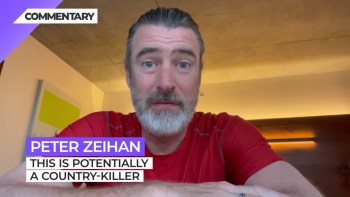 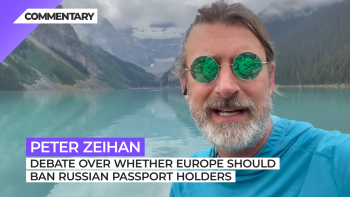 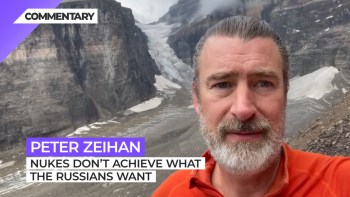 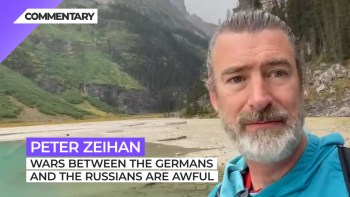 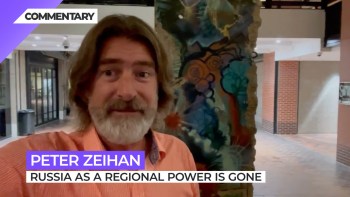 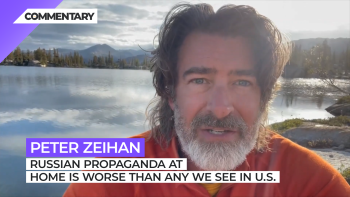 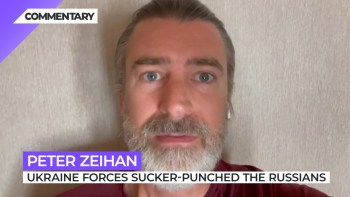 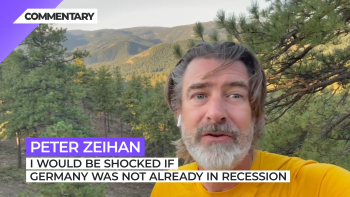 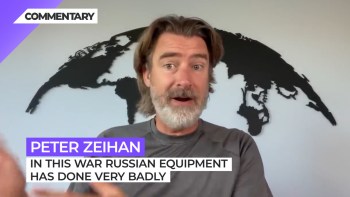