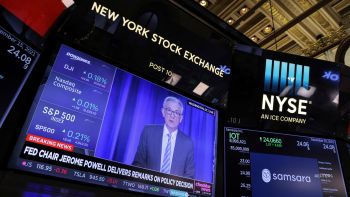 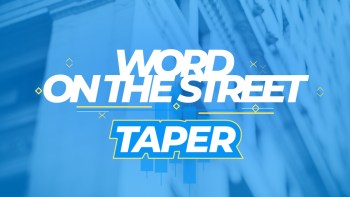 The Fed is set to taper. What the heck does that mean for consumers and inflation? 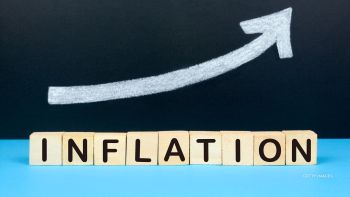 Why Is Inflation Soaring

Inflation is soaring. Blame the decline of the Chinese economy.

Yes, inflation is way up this year. Now that the Chinese economy is teetering and the U.S. is pulling back from globalization, a re-set must occur.

Consumer prices jumped 6.8% in November, the single-highest leap we’ve seen since June 1982. That jump has contributed to the Fed’s decision to taper its pandemic-related efforts and expected implementation of three rate hikes in 2022. While everyone is panicking about inflation blowing up so much, they’re overlooking the fact that inflation has perhaps been way too low for a long time. What in the world is going on?

In the 1980s, a triumvirate of developments began a decades-long period that kept inflation in check. We’re talking about the United States’ greatly-improved agricultural output, innovations that led the U.S. to the lowest energy prices on Earth, and the rise of China as a global economic giant.

Supply chains will need rebuilding to represent the new world order, and that rebuilding takes time. We may feel the inflation pain a while longer.

Hey everyone Peter Zeihan here and hello from Colorado where we are edging into December and it is still 60 degrees, because you know, mountains.

Now a lot of people in a lot of places been blah blah blah about how inflation is getting out of control, and I thought it would be good to put things into a little perspective both from a good and a bad point of view.

So first, we kind of need to get a grip. People are talking about how inflation is the highest it’s been in 30, 40 years and that is true.

What people are not talking about is why inflation has been so abnormally low for so long. In most of these years, inflation never touched three percent. We’ve only gone above five percent a couple of times, and so having six percent inflation seems like a disaster. But if you remember back to the early 80s and before this was the norm, so it’s not so much what changed now, but what changed 30 40 years ago.

Well there’s three things that are going on.

First, food production.  Since the 1980s, total agricultural output in the United States has increased by over half, and in the 1980s, the United States was already the world’s largest producer and exporter of food stuffs. So what for most countries is the single most important aspect of inflation, food prices, has never really been an issue here.

Second, the shale revolution. It started in 2004. We applied a new series of technologies to energy reproduction. And now the United States has the lowest energy prices in the world. Not just in absolute terms but per unit of economic output.

That’s all because of technological advances and production that is local, kind of like with food production. So the second biggest aspect of inflation that has caused problems for countries since the dawn of time is also not a major concern here.

So what’s the third one? Well in a word, globalization.

The global order did a lot of things, but in making this safe… making the world’s oceans safe for everyone, it allowed an economic player to interface with any raw materials in any end market, and the Chinese could do so at scale.

So they had a demographic moment. They had a financial system that encouraged overproduction. They had global and regional and national economies of scale, and they had access to every consumer market in the world, most notably the biggest one, in the United States.

That meant that the cost of manufactured goods steadily went down for 40 years and things like electronics and computing in terms of their productivity are less than one-fifth the price of what they were 30 and 40 years ago.

Well the first two trends, energy and food, those aren’t changing. So for the United States, what is traditionally the biggest problem everywhere else in the world is just not a problem… except for maybe in the short term with some hiccups.

But the consumer goods action issue, the manufactured goods issue, that’s all going away.
The Chinese financial system is breaking apart. Chinese demographic movement which gave them oodles of low-cost labor for decades is now over, and they have the fastest appreciating labor costs in the world.

And the Americans are backing away from globalization, meaning that the Chinese have to take care of their own material inputs, their own energy inputs, and find their own markets. And there just isn’t that possibility anywhere in the world at the scale that they need, which means that global supply chains for every manufactured product needs to change.

Now here in the United States we can already produce all of these products at a lower price point.
Our labor is more productive, our food and energy inputs are lower; transport to end consumers is negligible, but you have to build the industrial plant first and you don’t do that in a year.

Which means that the biggest dis-inflationary aspect of the global system that we have seen for the last 30 years, the reason why inflation has been so low for so long, the participation of China is coming to an end.

That is the future of inflation and that is the story for the next five years. 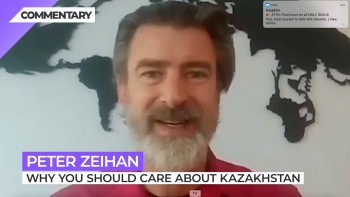 Commentary It’s at the corner of ‘no’ and ‘where’, but you should still pay attention to Kazakhstan 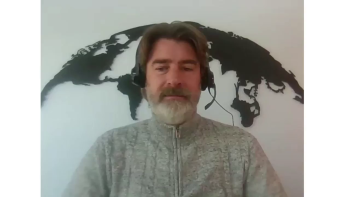 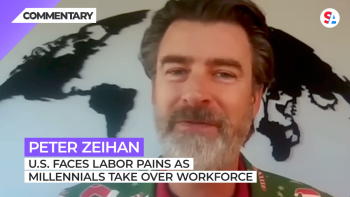 Commentary Labor pains: Millennials and zoomers are the future of the American workforce 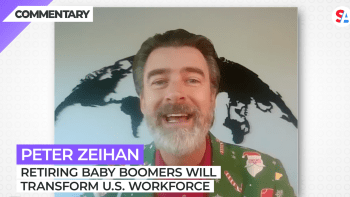 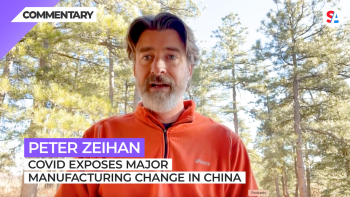 Commentary If you do business in China, it’s time to change your strategy 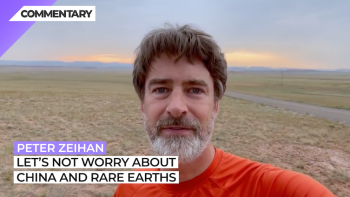 Commentary Don’t worry about rare-earth metals; we have plenty 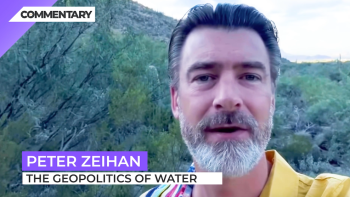 Commentary Is water the next major geopolitical issue? 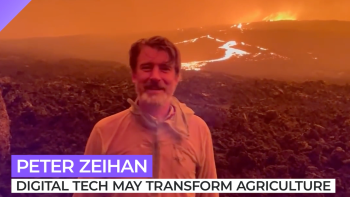 Commentary AI technology is transforming farming. But who can afford it? 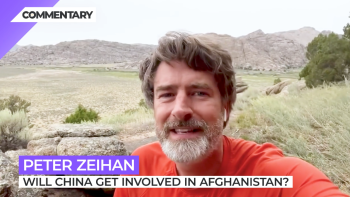 Commentary Will China get involved in Afghanistan?