Straight Arrow News contributor Peter Zeihan thinks June will be a very interesting month in the world of Russian oil. With maritime insurance now nearly impossible to purchase due to sanctions, Russian crude exporters will find their jobs nearly impossible to complete. If NATO grabs even one supertanker loaded with $300 million worth of Russian oil, the Russian state budget will weaken at a faster clip:

At the onset of Russia’s invasion of Ukraine, Europe, NATO and much of the industrialized world moved quickly to isolate Moscow economically. As part of those moves, Russia saw its seaborne oil export volumes fall off precipitously–to the tune of 1 million barrels a day. Volumes that large threatened to shut in several of Russia’s oilfields.

While some of you might think that shipping insurance is decidedly unsexy, it forms a bedrock of modern seaborne transport. You need insurance to enter and exit ports, to transit the Suez and Panama canals, to go through high-risk areas like Malacca and Hormuz and the Bab al-Mandeb. Without it, you risk holding the bag if any problems occur. (Imagine if your tanker gets wedged sideways in the Suez Canal. Or you’re stuck on either side of said ship. Or you run aground accidentally. Etc.)

Europe and the United States account for roughly 95% of the private insurance market. Outside of that, the only realistic option is sovereign indemnification of ships–having independent states insure cargoes. India and China have gone this route, eager to gobble up Russian crude with a $30+/barrel discount. Through some inventive accounting, ship registries, ship-to-ship transfers and more, Russian crude has steadily crept back to more-or-less pre-invasion levels.

Enter American and European sanctions. The ad hoc group of shippers, crews and port workers denying Russian goods access to European sea lanes has more or less been formalized, with a global impact. As the international sanctions regime intensifies, India and China might do well to revisit their stance on importing Russian crude and decide to voluntarily reduce imports–similar to their approach at the outset of Moscow’s invasion of Ukraine.

Hi, everyone, Peter Zion here coming to you from home in Colorado. And today’s topic is Russian crude. There were a lot of efforts early on in the war, especially by the Europeans to shut Russian crude oil out of the market all told roughly six to 7 million barrels a day of Russian crude and product goes west, to Europe, they’re by far the primary consumer. And they are primarily in control of the infrastructure that allows delivery, so it’s really hard to send it anywhere else. What you can do, however, is put it on the tanker and ship it around Africa and run through CSX Suez and get all the way to India, in China. And that is what is happening. In the early weeks of the war, we did see about a million barrels a day of Russian output shut in was a very good start. But then these longer haul tankers came into play, and the Russians are more or less back where they were in terms of volume of output. They’re having to give discounts of 30 barrels $30 a barrel, but they’re still getting the crude out and the Indians in particular are very happy to buy it. Now for the Indians, this is a little obtuse, and perhaps not the best long term play are trying to enter into a informal alliance with Japan, Australia, and the United States, three countries that are participating in the sanctions in order to counter China and instead the Indian seem to be working towards building a China centric Asian economic system. So it’s not going to fly for the long term. That is a topic we will deal with another day, back to oil. This past week, the week of June 12. The Europeans have put into place a new set of sanctions, these not just targeting oil, specifically, but some of the support infrastructure that goes into it, most notably, maritime insurance. Now I’m sure some of you just like insurance, really, we’re gonna talk about insurance, how boring, but it’s a critical issue. If you can’t get insurance, your ship can’t go into port. If you can’t get insurance, you can’t go through Suez, you can’t go into Turkish straits. If you can’t go through Malacca, you can’t dock to pick it up or drop stuff off. And if something happens to your vessel, you’re out the entire cost of the vessel, as well as whatever it happens to be carrying. So it is kind of the sinew that links global shipping together, it’s critical. And if you can’t get it, you can’t play. Well, the Europeans and the Americans combined control 95% of the market. And now anyone who wants to ship Russian crude has to use a Russian state company, by the name of a Russian national reinsert reinsurance companies are in our See, it’s not a company that has a lot of expertise. And it’s not a very large one, they’ve massively increased the amount of cash it has to work with. But it only brings it to about $5 billion. According to their own policies, that’s only enough to provide indemnities to five ships at a time, although they’re obviously going to stretch that. So we’re now going to be in a situation, we’re gonna have long haul tankers, which are some of the more expensive maritime vessels that are out there, transporting 2 million barrels of crude which is now in an elevated price environment, past NATO countries to do an end run around NATO sanctions to get to countries that are willing to run the sanctions, primarily Indian China. This is like the perfect setup if your goal is to crush the Russian state budget, because one super tanker loaded with crude at today’s prices, that’s about $300 million. And if a NATO country grabs it, for whatever reason, the Russian state has to pay that out. So all of a sudden, we’re in this really interesting situation where if the West wants to cause a few international incidents, it seems to be in favor at the time, they can absolutely destroy the Russian budget in absolutely no time flat, while at the same time introducing a risk premium to anyone who wants to buy Russian cargo of any type in any market at any time. So this next month is going to be a lot of fun to watch. Now, if Russian crude does go off the market, it’s not like there are no consequences because you know, we’re already in a tight market environment. This has the potential to shut in four to 5 million barrels a day for an extended period of time that will easily send oil prices above 170. And if it’s happens, because the United States, supposedly the guarantor of all maritime shipping is starting to interfere with maritime shipping, you’re also going to see higher freight rates and insurance rates on everything. So this is potentially a very inflationary move that will then trigger a lot of secondary outcomes from many, many, many other countries. It’s time to start thinking more aggressively about the United States, for example, barring the export of crude oil in order to keep its own market under control from inflation point of view. We’re now getting to the environment where that is coming up very fast, and it’s gonna be fun.

Okay, for liquid I got the book finally published

out this week. It is shipping to everyone. Right now there are sections on energy there are short sessions on transport through sessions on insurance. Every economic sector that you can imagine is dealt with in some way from manufacturing to agriculture and everything in between. 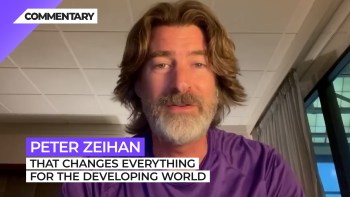 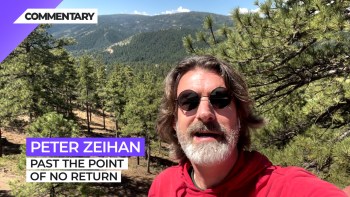 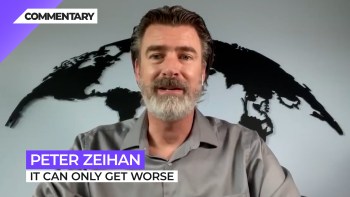 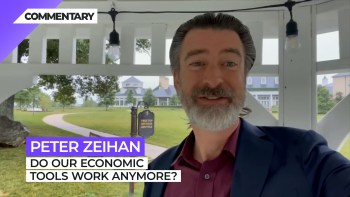 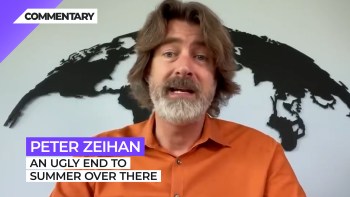 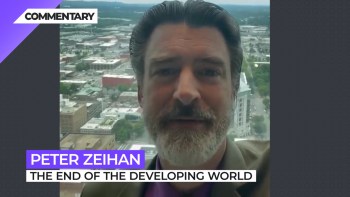 Commentary What the end of globalization means for our future 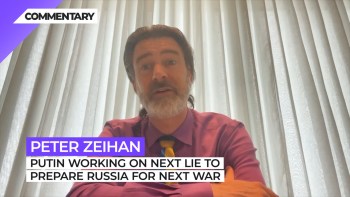 Commentary Russia is already prepping for the next war after Ukraine 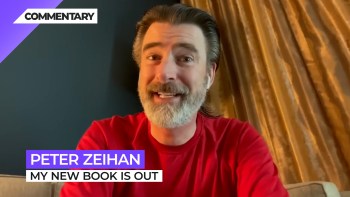 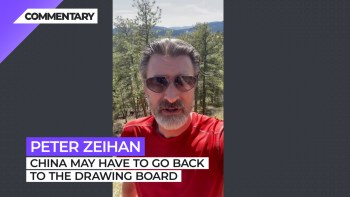 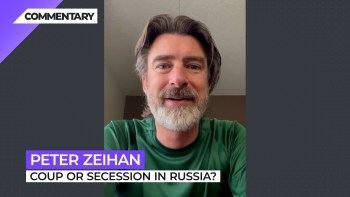