Pelosi trip reaffirms US ties with Taiwan to China’s dismay

House Speaker Nancy Pelosi (D-CA) wrapped up her controversial visit to Taiwan this week. She reiterated the United States’ support of the East Asian island nation.

“Our delegation came here to send an unequivocal message: America stands with Taiwan,” Pelosi said following a meeting with Taiwan’s president. Despite Chinese leader Xi Jinping warning President Biden during a phone call that America was “playing with fire” with Pelosi’s visit, and military theatrics such as Chinese missile exercises, the trip went off without any significant drama. Straight Arrow News contributor Peter Zeihan says that’s because despite all the bluster, China simply isn’t dumb enough to provoke a conflict with the U.S.

The Speaker of the U.S. House of Representatives, Nancy Pelosi, has arrived in Taiwan. As such, she is the highest-ranking U.S. official to make a visit to the island since her predecessor, Speaker Newt Gingrich, visited in 1997. While there is likely little both would agree on, the former Speaker has been quite supportive of Speaker Pelosi’s decision to visit Taiwan. China has been huffing and puffing about the visit since it was announced, but there’s very little Beijing could do short of shooting down Pelosi’s plane. Which isn’t likely to happen.

Beijing has viewed Taiwan as a breakaway province since the time of Mao, and has worked diligently to erode international recognition of Taipei under its One China Principle. The US since Nixon has held off formally recognizing Taiwan as an independent country, but since the end of the Cold War Washington has moved steadily toward an economic and security relationship with Taiwan that falls just short of official recognition, to Beijing’s dismay.

Hey, everyone it’s still August Two, and I gotta talk about the elephant in the room. Nancy Pelosi, the Speaker of the House Democratic leadership, is probably going to be going to Taiwan very soon. Maybe today, maybe tomorrow, that soon. So this is, this is super exciting. Whoa…The One China policy is something that the United States developed kind of unofficially back in the 1970s when we decided that it was really important for us to split the Chinese off from the Soviets. So Nixon went to visit Mao and they basically hashed out a deal where China would join the American-led globalized order and China would become a major industrial manufacturing power as a result. Have access to the American market, just like all the other allies did. Game changer, but that is not now. The Cold War ended in 1992 so the strategic rationale for this sort of partnership dissolved 30 years ago. And in the 30 years since, the Chinese and the Americans have found themselves on increasingly opposite sides of pretty much every question that matters. Whether it’s environmental or energy or manufacturing or trade or human rights, you can really pick your poison. Which means that over the last decade, interest in the United States in the One China policy has been waning dramatically. Under Trump, we almost got a presidential visit. He actually mooted the idea until he decided that he liked talking with Xi, but we did get all kinds of trade restrictions on Chinese exports that are still in place today under Biden. Under Biden, it started with a bunch of what seemed to be…slipups, with Biden saying things that immediately his staff had to walk back, but then he kept saying them and the walkbacks became a lot less…focused.

And we now have Biden on record saying that if the Chinese attack Taiwan, the United States is duty and treaty bound to defend it. It’s not treaty-bound to defend it, but that is now still state policy according to the president, who is the only one that matters on this. So will Pelosi go? That’s up to her. She doesn’t have to. Will the U.S. intervene if Pelosi’s vessel is shot down? Absolutely, but we probably wouldn’t do it in Taiwan, unless the Chinese decide to do more than just kill Pelosi, like actually launch an invasion, the likely American retaliation isn’t gonna be in the Taiwan Straits. It’s probably gonna be in the South China Sea, or even in the Indian Ocean. Because the United States has a long-reach Navy and the Chinese don’t. So it would be child’s play for the United States to basically cut the energy line. Now, me personally, I don’t think the Chinese are so stupid as to provoke that kind of fight, especially when they know they lack the military capacity to enforce their will on Taiwan anyway, even if the United States were not involved. Shooting down an American diplomatic mission would guarantee an American

involvement. That’s not something that Chinese… can afford or would do. They’re not dumb, but they are blind. Under Chairman Xi, we have seen a complete gutting of government decisionmaking. The evisceration of the ability of any bureaucrat or minister to take a stance on anything without clearing with Xi first, we have complete paralysis.

This isn’t Russia, where there’s still a half-dozen people who still have Putin’s ear. This is China, where Xi has literally executed the messenger so many times that he’s no longer getting accurate information. And where people are abiding by cult of personality economics and politics, and doing what they think their great leader wants. And if they think their great leader wants a war with Taiwan, a lot of triggers could be pulled, without actually being what Xi wants to happen. So if this were up to Xi, if he was micromanaging the situation, I really doubt we’d have a conflict, but that’s not necessarily where we are right now. The nationalism, the wolf warrior diplomacy, it has gotten away from Beijing and it’s taken on a life of its own. And that is where the risk is now. You get some ultra-nationalist Chinese whose control of a ship or a missile system or a plane, who decides to take the shot. And that would get ugly very quickly…for China. Okay. That’s it for me until next time. 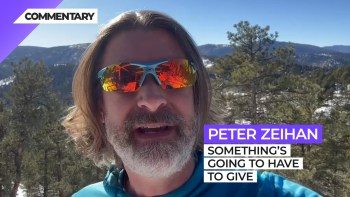 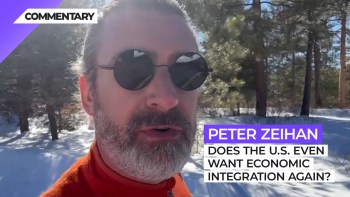 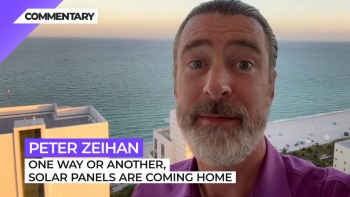 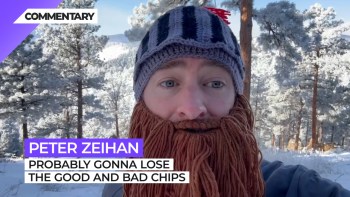 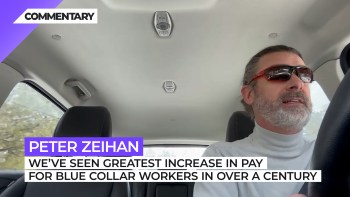 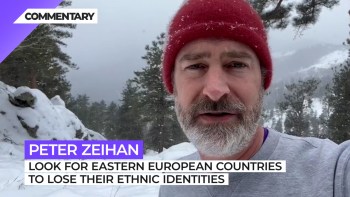 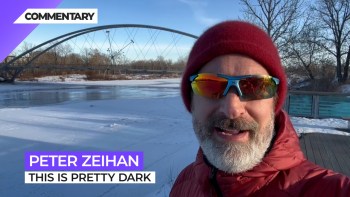 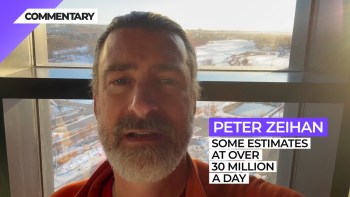 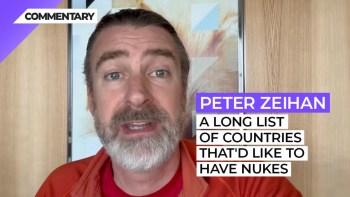 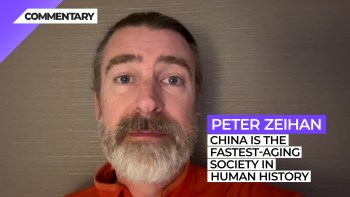