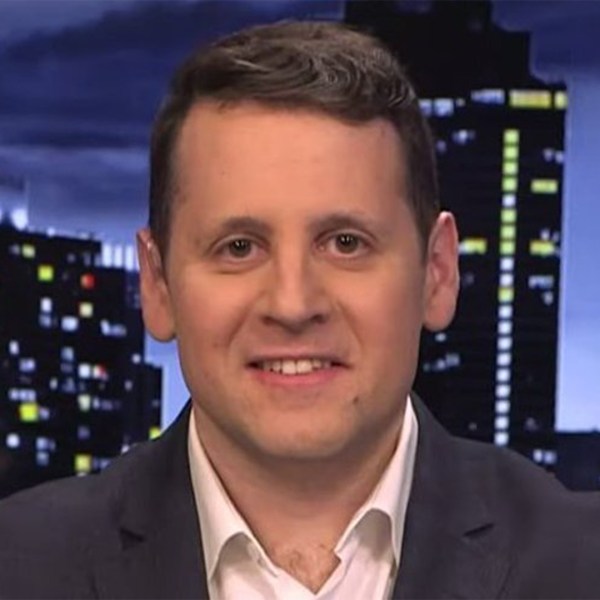 Ben Weingarten is Deputy Editor of RealClearInvestigations, a Senior Contributor at The Federalist where he co-hosts its media criticism show “BAD NEWS,” Columnist at Newsweek and The Epoch Times, panelist of the Edmund Burke Foundation’s “The NatConSquad” program, and a Fellow of the Claremont Institute. He is the author of American Ingrate: Ilhan Omar and the Progressive-Islamist Takeover of the Democratic Party (Bombardier, 2020), and a 2019 Robert Novak Journalism Fellow of The Fund for American Studies, under the auspices of which he is working on his second book on U.S.-China policy.

Mr. Weingarten has appeared as a guest on, among other programs, The Rush Limbaugh Show, The Ingraham Angle, and The Ben Shapiro Show, is a frequent guest-host for the nationally syndicated The Buck Sexton Show, and a contributor to Newsmax. He is the Founder and CEO of ChangeUp Media, a media consulting and production firm dedicated to helping conservative individuals and institutions create and amplify compelling content in text, audio, and video. Mr. Weingarten is a 2010 graduate of Columbia University where he received a bachelor’s degree in economics/political science.