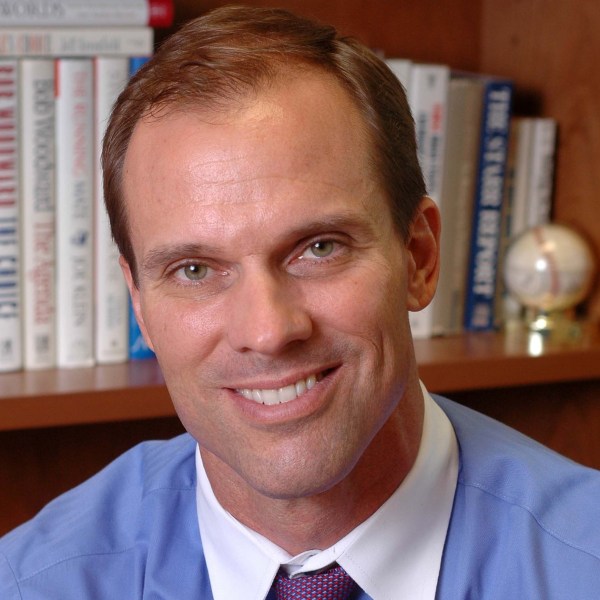 In addition to his academic career, Professor Shaw served as a strategist in the 1992, 2000, and 2004 presidential election campaigns. He is currently co-director of the Fox News Poll, co-director of the University of Texas/Texas Tribune Poll, director of the Texas Lyceum Poll, and Associate Principal Investigator for the 2020 American National Election Study. He is also a member of the decision team for Fox News, the advisory board for the MIT Election Data & Science Lab, and the advisory board for the Annette Strauss Institute.

Formerly, he served as President George W. Bush’s representative on the National Historical Publications and Records Commission and as one of the academic directors for President Barack Obama’s Commission for Election Administration.