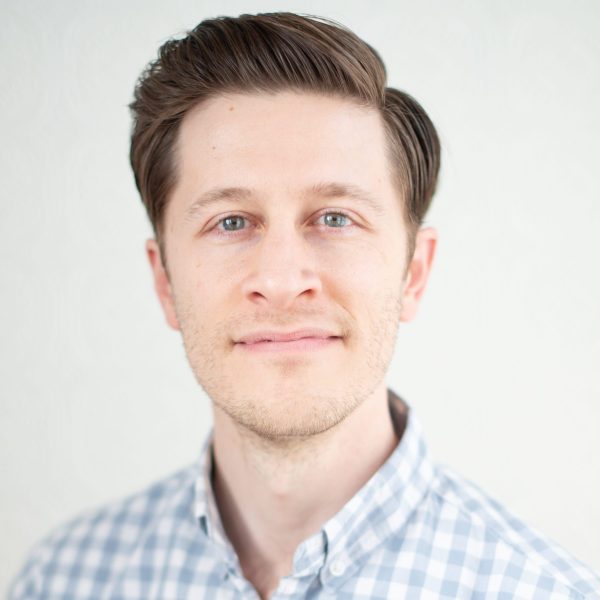 David Pakman is the host of the nationally syndicated progressive political talk program The David Pakman Show. Mr. Pakman, originally from Buenos Aires, Argentina, immigrated to the United States with his family in his youth. He holds a dual bachelor’s degree in economics and communication from the University of Massachusetts, and a master’s in business administration with a concentration in economics and entrepreneurship from Bentley University.

The David Pakman Show is syndicated on more than 180 radio and television stations, via Free Speech TV on DirecTV and DISH Network, and also through a popular YouTube channel, drawing nearly 1.4 million subscribers and more than 1 billion total views as of September 2021. The show’s 1500+ interview guests have included U.S. Senators, members of Congress, governors and mayors, as well as professors, scientists, doctors, artists, and many more.