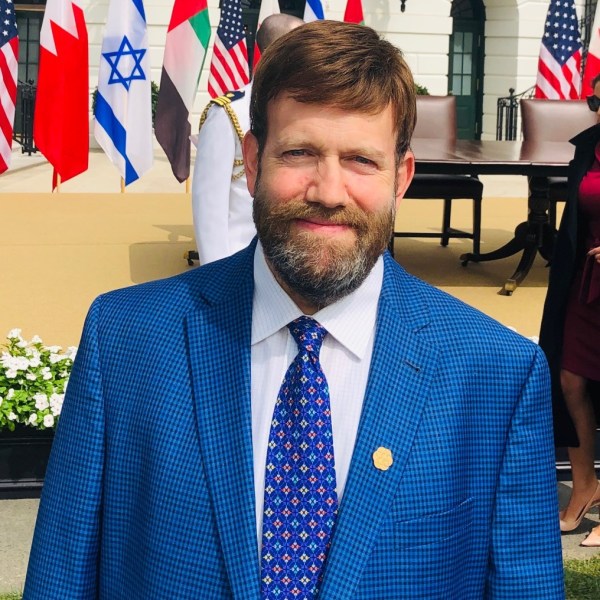 Host of In Focus

Dr. Frank I. Luntz is a pollster and political analyst.

He pioneered the “Instant Response” focus group technique which has been profiled on 60 Minutes, Good Morning America (on Election Day), and on PBS’s Frontline. He has been a guest on a variety of talk shows including The Daily Show and Real Time with Bill Maher, as well as Meet the Press, Nightline, The Today Show, the PBS News Hour, and Face the Nation.

Throughout his career, Dr. Luntz has worked for more than fifty Fortune 500 companies and CEOs. However, he is best known for political commentary. He appears regularly on HBO and Fox News, having co-hosted many live primetime specials and dial sessions during the presidential debates. In both 2012 and 2016 elections, Frank hosted a debate of the GOP presidential contenders. He also served as a consultant to the NBC hit show The West Wing.

Dr. Luntz has written, supervised, and conducted more than 2,500 surveys, focus groups, ad tests, and dial sessions in more than two dozen countries on six continents throughout the past 20 years. His political knowledge and skills are recognized globally, and he has served as an election consultant and commentator in Canada, Britain, Ireland, Germany, Austria, the Netherlands, Australia, Venezuela, and Ukraine.

Dr. Luntz is also the author of three New York Times bestsellers and has taught at several universities including the University of Pennsylvania and Harvard University.