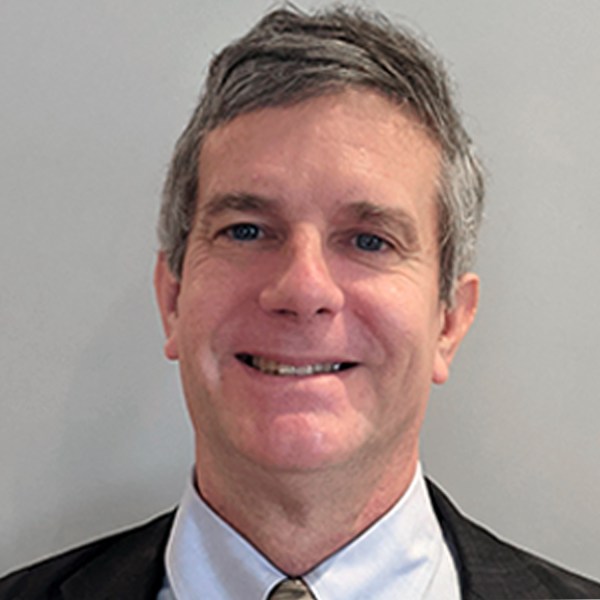 John C. Fortier is a senior fellow at the American Enterprise Institute, where he focuses on Congress and elections, election administration, election demographics, voting (and absentee voting), the U.S. presidency, and the Electoral College. He is also continuing his work on the continuity of government.

Before rejoining AEI, Dr. Fortier was director of governmental studies at the Bipartisan Policy Center, and the principal contributor to the AEI-Brookings Election Reform Project. He also has taught at Kenyon College, the University of Pennsylvania, the University of Delaware, Boston College, and Harvard University.

He is the author and editor of “After the People Vote: A Guide to the Electoral College” (AEI Press, 2004; fourth edition, 2020); “Second-Term Blues: How George W. Bush Has Governed” (Brookings Institution Press, 2007); and “Absentee and Early Voting: Trends, Promises, and Perils” (AEI Press, 2006).

A prolific writer, Dr. Fortier has been published in scholarly journals and the popular press, including Politico and The Hill. He is a frequent guest on radio and television, and he has appeared on ABC News, Bloomberg, BBC News, C-SPAN, CBS News, CNN, Fox News, NBC News’ “Today,” National Public Radio, and “PBS NewsHour,” among others.

Dr. Fortier has a PhD in political science from Boston College and a BA in government from Georgetown University.