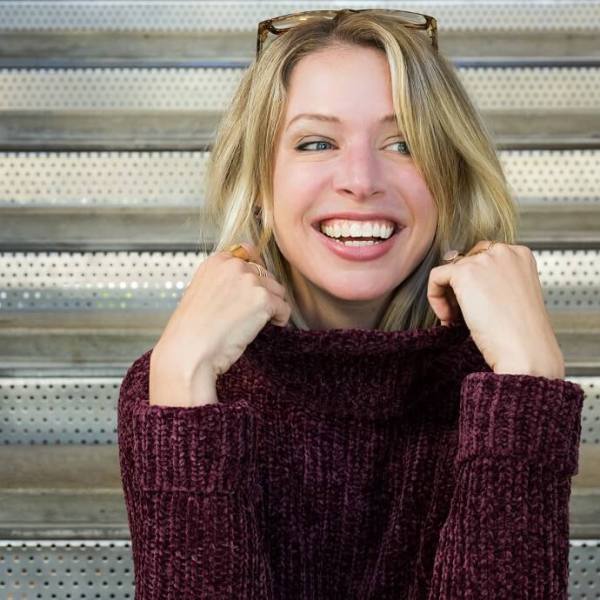 Jordan Reid is the coauthor of the bestselling Big Activity Book series and the founding editor of RamshackleGlam.com, a women’s lifestyle site where she writes about fashion, beauty, home renovation, parenting, and decor.

Ramshackle Glam has been featured in publications including Time Magazine, Cosmopolitan, the New York Observer, The Huffington Post, and Lonny, and has spun off into three web series and ten books. Ms. Reid’s writing has also appeared in Newsweek, Romper, and Mashable.

She lives in California with her two children, assorted neurotic animals, and an impressive collection of fake houseplants. You can find her on Instagram @ramshackleglam.

She earned her bachelor’s degree in psychology at Harvard University.