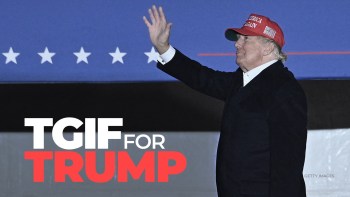 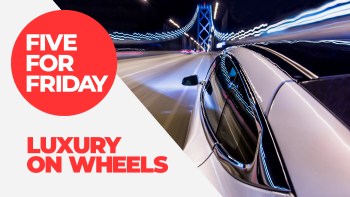 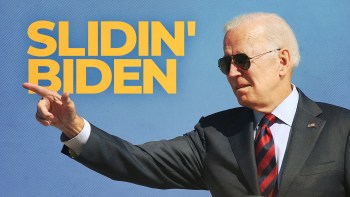 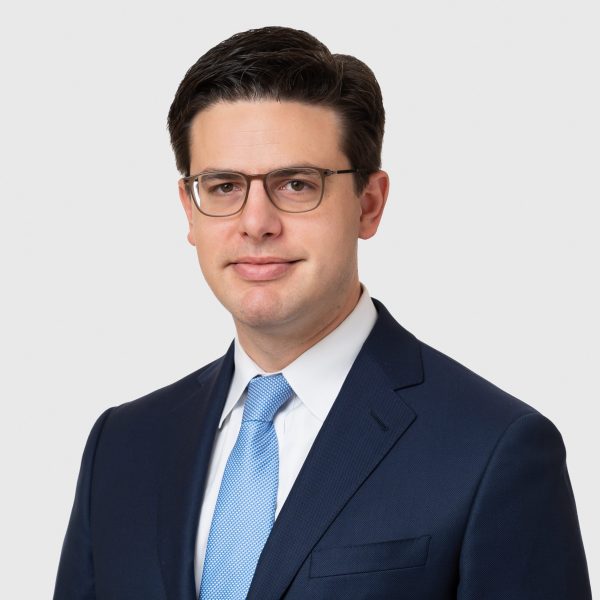 Matthew Continetti is a senior fellow at the American Enterprise Institute (AEI), where his work is focused on American political thought and history, with a particular focus on the development of the Republican Party and the American conservative movement in the 20th century.

A journalist, analyst, author, and intellectual historian of the right, Mr. Continetti was the founding editor and the editor-in-chief of The Washington Free Beacon. Previously, he was opinion editor at The Weekly Standard.

Mr. Continetti is also a contributing editor at National Review and a columnist for Commentary Magazine. His work has been published in The Atlantic, The New York Times, The Wall Street Journal, and The Washington Post, among other outlets. He also appears frequently on Fox News Channel’s “Special Report” with Bret Baier and MSNBC’s “Meet the Press Daily” with Chuck Todd.

Mr. Continetti is the author of two books: “The Persecution of Sarah Palin: How the Elite Media Tried to Bring Down a Rising Star” (Sentinel, 2009) and “The K Street Gang: The Rise and Fall of the Republican Machine” (Doubleday, 2006).

He has a bachelor’s degree in history from Columbia University.