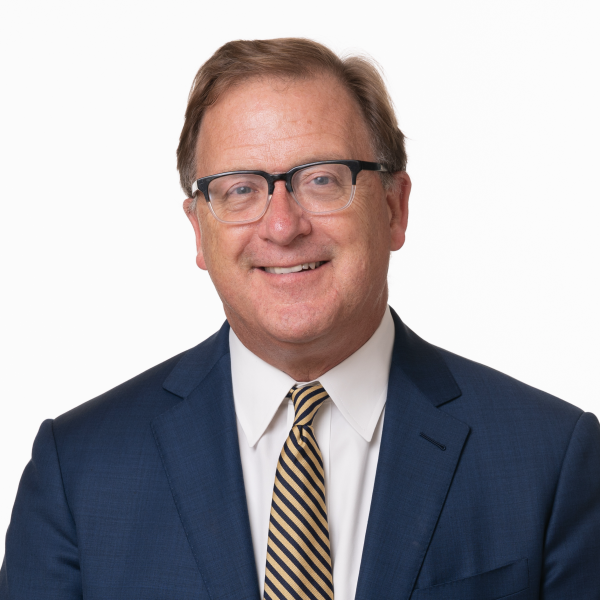 Robert Doar is the president of the American Enterprise Institute.

Mr. Doar became AEI’s 12th president in July 2019, leading one of the nation’s oldest and most respected public policy think tanks. Since becoming president of AEI, Mr. Doar has recruited dozens of leading scholars and fellows across multiple issue areas and launched a new research division focused on Social, Cultural, and Constitutional Studies.

By supporting the extensive work of AEI scholars in areas including foreign and defense policy, education, the reform of key institutions, the US economy, and poverty studies, Mr. Doar has helped to solidify AEI’s position as a leading voice on the major issues facing the United States.

While at AEI, Mr. Doar has served as a co-chair of the National Commission on Hunger and as a lead member of the AEI-Brookings Working Group on Poverty and Opportunity. He was editor of “A Safety Net That Works: Improving Federal Programs for Low-Income Americans” (AEI Press, 2017) and a contributing author to “This Way Up: New Thinking About Poverty and Economic Mobility” (2018); “Work, Skills, Community: Restoring Opportunity for the Working Class” (2018); and “Opportunity, Responsibility, and Security: A Consensus Plan for Reducing Poverty and Restoring the American Dream” (2015).

Mr. Doar joined AEI in 2014 to lead the Institute’s poverty studies program after serving for more than 20 years in leadership positions in the social service programs of New York state and New York City.