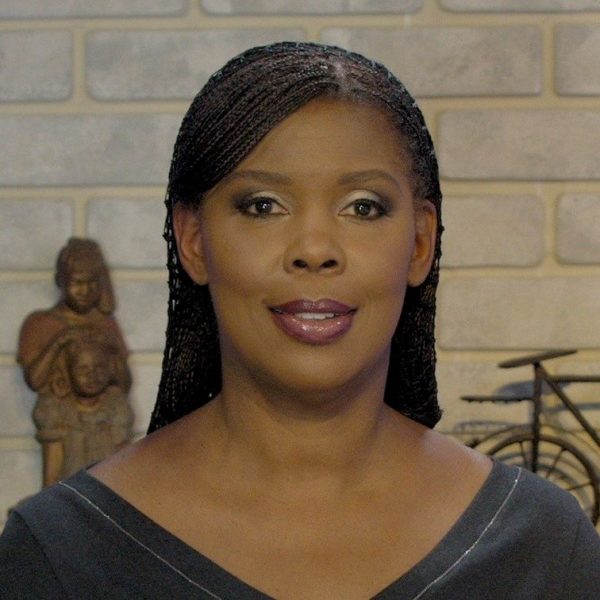 Star Parker is the founder and president of the Center for Urban Renewal and Education (CURE), a Washington D.C.-based Public Policy Institute that fights poverty and restores dignity through messages of faith, freedom, and personal responsibility.

After consulting on federal welfare reform in the mid-90s, Ms. Parker founded CURE to bring new ideas to policy discussions on how to transition America’s poor from government dependency. In 1996, she was a featured speaker at the Republican National Convention.

Ms. Parker joined the White House Opportunity Initiative advisory team in 2017 to share ideas on how to best fix our nation’s most distressed zip codes. In 2018, Senate Majority Leader Mitch McConnell appointed her to the U.S. Frederick Douglass Bicentennial Commission.

Ms. Parker has a bachelor’s degree in marketing and international business from Woodbury University and has received numerous awards and commendations for her work on public policy issues, including the 2016 “Ronald Reagan Foot Soldier of the Year” from CPAC, the 2017 Groundswell Impact Award, and the 2018 Queen Esther Award from Bott Radio Network. Ms. Parker is a member of the National Religious Broadcaster Board of Directors as well as the Board of Directors at the Leadership Institute.