Despite what Republicans and Democrats say, US can afford Medicare For All 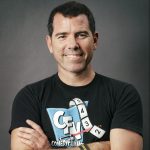 There’s a common response Republicans offer when asked why they don’t support some version of Medicare For All.

That’s complete nonsense, and it’s not the real reason the GOP opposes any attempt to fix America’s broken healthcare system. Of course we can afford better, cheaper health care, but the problem is that too many lawmakers cash checks from the healthcare industry’s lobbyists.

It’s not a new problem. In fact, President Kennedy was fighting for affordable health care six decades ago. And yet it’s only gotten worse and become a financial albatross for millions of families. It’s time for Medicare For All.

Hello everybody. I’m Graham Elwood. And I want to talk to you about Medicare for all. We’re in the middle of a once in a hundred year pandemic. It’s not over and we should have free healthcare, like countries in Europe have had for decades.

Both Trump and Biden could have signed this as executive order. We’re the richest country in the history of the world. And yet we have a for-profit healthcare system that is the largest source of US debt, and the number one cause of bankruptcy  among middle-class families. This is preposterous. We’re always told, how are we going to pay for iT? the same way we pay for all these wars. We just print money.

The same way we give Wall Street bailouts.

And the reason we don’t have Medicare for all is because the healthcare lobby spends a lot of money, $125 million just in 2020.

And they gave pretty equally to the Republicans and the Democrats, almost dead even.

Same thing from health professional pacs, $21 million, 10.7M to the Democrats, 10.8M to the Republicans. It’s even.

Here’s a list of Republicans, Biden, Trump, Sanders, Democrats, Republicans, all getting money to hedge their bets. That’s what they’re doing it for.

It’s not government run healthcare like they had in the Soviet Union in the fifties. That’s a myth. Again, they’re spending all of this money to feed you propaganda. Here’s how it works.

You get a $1,500 procedure at the doctor of your choosing. That’s the bill, the medical con that the doctor gives you. Medicare comes in and says, now we’re only going to pay $700. That’s it. it’s that simple. And yet you’re told you can’t afford it. You can’t have it. You don’t deserve it. How are we going to pay for it? We give Wall Street money. We give the wars money. We give everybody money except the American people. And we’re decades behind.

“What they do in England is entirely different in England, the entire cost of medicine for people of all age, all of it, doctors choice of doctors, hospitals from the you’re born until the time you die are included in a government program..”

“We are behind every country, pretty nearly in Europe and this matter of medical care for our citizens. And then those who say that this should be left to private effort. And those hospitals in New Jersey, where the doctors said they wouldn’t treat anyone who paid their hospital bills through social security, those hospitals, and every other new hospital, the American people, all of us tribute, one half, one or two thirds from every new hospital, the national government, we pay 55% of all the research done. We help young men become doctors.

We are concerned with the progress of this country and those who say that what we are now talking about spoils our great pioneer heritage should remember that the west was settled with two great actions by the national government. One in president Lincoln’s administration. When he gave a homestead to everyone who went west and in 1862, he set aside government property to build out land grant colleges. This cooperation between an alert and progressive citizen and a progressive government is what has made this country great. And we shall continue as long as we have the opportunities to do so.

He was asking for it 60 years ago, demand it. If the politicians you support take money from these big lobby groups, it’s all lip service demand. Medicare for all your taxes are going to go up. That’s nonsense.

That’s what the pharmaceutical companies and the big and the big healthcare lobbies wants you to be afraid of all their taxes are higher in Europe yet, but they actually get something for it. What do you get for your taxes here? 20 years, war in Afghanistan, where $3.5 trillion was wasted. Is that what we all got for our tax dollars? I have health insurance, and then I still am given a bill talk to people from other countries. They think it’s insane. Our healthcare system demand Medicare for all demand it now. 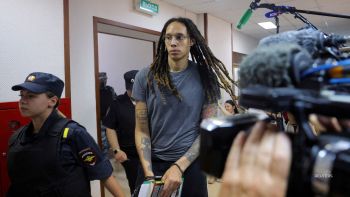 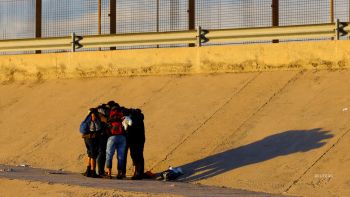 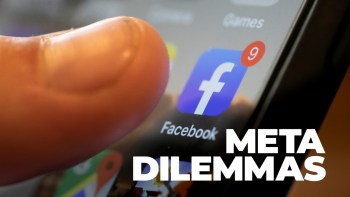 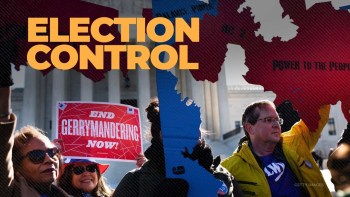 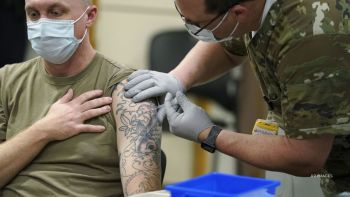 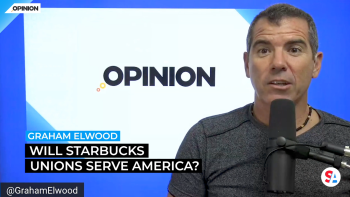 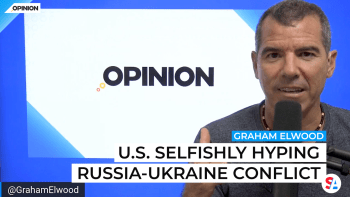 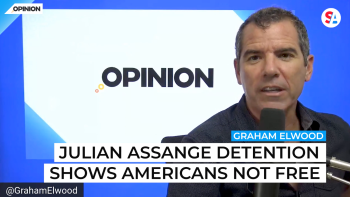 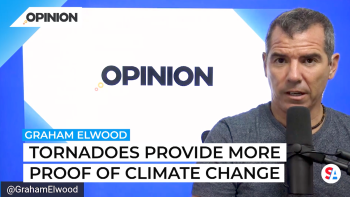 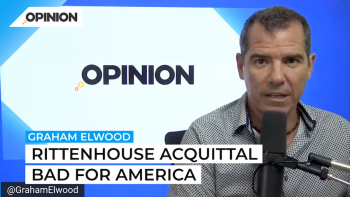 Liberal Opinion
Do you really want to live in a country defined by the Rittenhouse verdict? 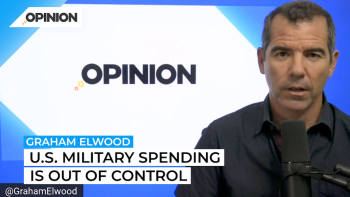 Liberal Opinion
Opinion: US military spending is out of control