Biden’s news conference packed with dishonesty. Does he really believe what he’s saying?

I’ll start by giving President Biden some credit. I know that may surprise some of you, but he should be commended for standing there for nearly two hours taking questions from reporters. The extended nature of the news conference, which marked the end of his first year in the Oval Office, was clearly done in response to the concerns many have about the president’s mental and physical fitness. It also was an obvious attempt to change the narrative after the numerous failures of the administration which have sent his approval ratings down the trash chute.

However, while, he may have some stamina, everything else on display was arguably more concerning to the American public. The president was remarkably dishonest during the press conference on a number of topics. At one point, he tried to gaslight the American public about what he said during his angry speech on voting rights in Atlanta.

The speech was totally divisive, bitterly anti-Republican, suggested that any of us who didn’t agree with his election bill were racist. I mean, there was no other way to read that speech. And what worries me about it is, I don’t know, to what extent Biden believes his own lies, that when he tells us these things, he’s totally, really being honest.

I’m not sure what’s worse: that the president of the United States could lie so blatantly, or that he could possibly believe what he was saying. Many presidents have lied, of course. Bill Clinton is an excellent example of that. But hearing Biden share so many falsehoods in his news conference was disconcerting. His secretary of state is already on an international clean-up tour after Biden’s remarks about Russia and its possible invasion of Ukraine. But it’s seriously time to wonder if things are only going to get worse as the White House gets more desperate to turn things around.

That could create even more problems for our country.

I watched president Biden’s press conference this week. And, uh, I was impressed that he could go on for as long as he did. I think he was trying to make a point that he really has the endurance in all these conversations about cognitive disability and getting too old, just weren’t true. So it was a little weird in his mood swings making you wonder sort of exactly how he got through, but he did. And I thought that was impressive. And I thought some of his answers when he was asked was he happy with Kamala Harris’s job And would she be on the ticket in 2024? He said, yes. And yes, I thought that very short answer was actually quite professional and quite clever. However, Ronald Reagan used to say the thing that worried him about liberals, wasn’t what they didn’t know. It was what they knew that wasn’t true.

I mean, there was no other way to read that speech. And what worries me about it is, I don’t know, to what extent Biden believes his own lies, that when he tells us these things, he’s totally, really being honest. Now I used to know with Clinton, in Clinton’s case, Bill Clinton knew what he was talking about and used lies as a technique and was really good at it. I once said that Clinton was like dealing with mercury that, you put it in a little, like a matchbox and you do this and it would roll around with no friction.

Well, that was Clinton. I mean, Clinton believed totally every lie he told you, so he never lied. He just said things that weren’t true, but he said them with great enthusiasm. In Biden’s case, I really worry. I mean, his mistake about that it was okay for Putin to seize a little bit of Ukraine was really dangerous. I mean, luckily they came back immediately and said he didn’t mean it. He misspoke, et cetera, but you know, Russia’s already taken a little bit of Ukraine. It’s called Crimea. And the various sanctions that Obama put on it were pathetic, trivial and had no effect.

So, I thought that was the most dangerous part of it. But on balance, if you go back and you were to go through and take all of his answers and check them out, you’d find that about a third of the time he just wasn’t telling the truth, and that’s dangerous. And there’s a real possibility he believed what he was saying, which would mean that he really does have in his head an amazing number of things that aren’t true. So there was this. So it was a sobering press conference. It was better than being a babbling idiot who couldn’t remember anything, but it was nonetheless, I think very worrisome to have a president of the United States who would spend that much time saying things that were patently not true. 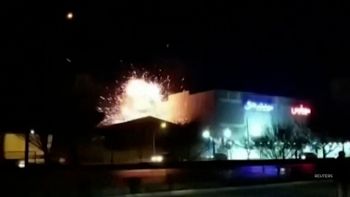 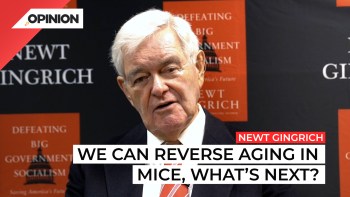 Conservative Opinion
With the right genetics, you keep on living… and living 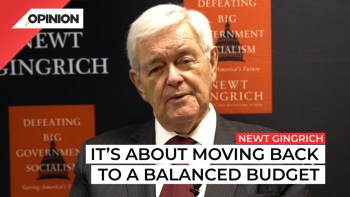 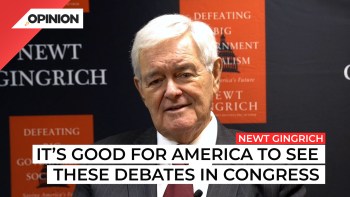 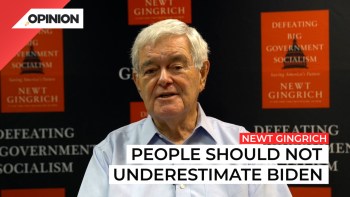 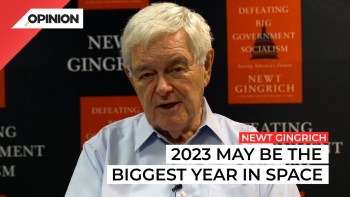 Conservative Opinion
Predictions 2023: Elon Musk and SpaceX will get us closer to Mars 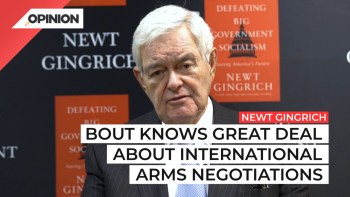 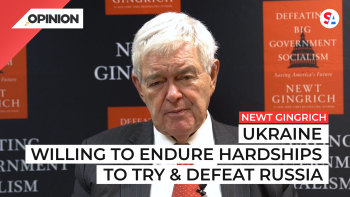 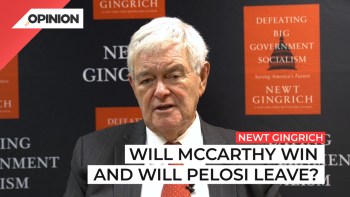