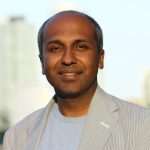 Of the GOP’s never-ending list of grievances, which is longer than even the receipts given out at CVS, cancel culture is at the top. Republicans love to complain about how “the left” is trying to cancel anything and everything. Politicians like Missouri Senator Josh Hawley and Ohio congressman Jim Jordan spend more time bashing liberals for cancelling them than doing actual legislating.

But what they won’t tell you is that, to the majority of Americans, cancel culture isn’t a big deal. And they won’t ever tell you that, because to Republicans, the myth of cancel culture helps them continue to stoke the culture wars the party thrives on.

Hi, I’m Sree Sreenivasan, and I talk about politics, technology and more. Today, I’m going to share some thoughts on cancel culture and why it’s not the issue most people think it is.

Senator Josh Hawley is a great example. Earlier this year, Simon & Shuster pulled the plug on a book deal with the senator because of his support for the January 6th rioters at the Capitol.

A frequent critic of all things “cancel culture” and “political correctness”, Hawley found himself on the receiving end of things.

Oh to be muzzled like that, in front of millions of people. And only for supporting a group of people who wanted to overthrow the government. To me, that sounds more like consequence culture than cancel culture.

The fact is that, according to polling from YouGov and others, half of America doesn’t really even know what the term means, nor do they really care.

Unsurprisingly, one’s ideology is a pretty solid indicator as to how they view cancel culture. 26% of  Conservatives put cancel culture in their list of top 5 issues facing the country. It was 1% for Liberals.

80% of people between the ages of 18-44 are at least “somewhat familiar” with the term, but they don’t rank it as a crucial issue. They better settle in, because this will likely be one of the culture war boogeymen they deal with for most of their lives.

This will have electoral impacts, as young Republicans are absolutely embracing the “issue” as a core tenet of their identity, and a lot of it boils down to race.

In short, it’s going to be a long couple of decades.

Free speech does not mean speech without consequences. In fact, it means that you may well face consequences for the things you say, and there may even be a movement created to actively counter the things you say — this is the marketplace of ideas at work. And it tends to be the people that most espouse its virtues who rail against it when it doesn’t serve them. Like so much of what they do, it’s just grift, plain and simple… society be damned. 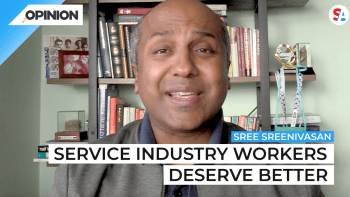 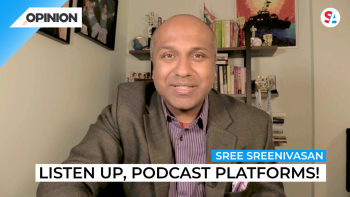 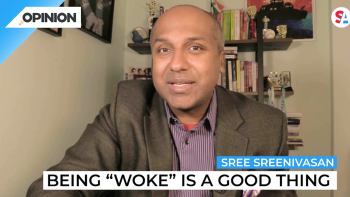 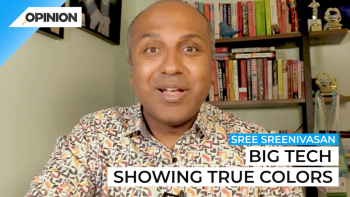 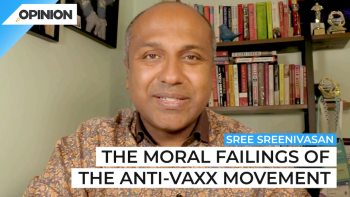 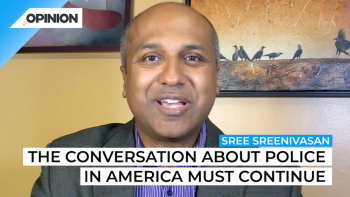 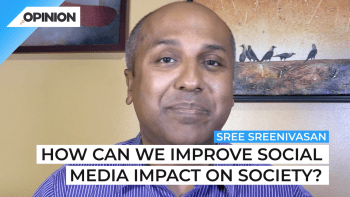