Opinion: Consumers hoarding out of fear as inflation soars

When we talk about hoarding, we probably think of a house full of stacks of books, drawers packed with tchotchkes, and knick-knacks piled from floor to ceiling mostly because people can’t get rid of their stuff. But during the present economic situation with inflation continuing to soar, hoarding is becoming the manifestation of consumer fear.

People are afraid that supply chain issues and rising prices will deprive them of necessary day-to-day items. That’s led to an increase in families stockpiling goods.

It’s not just about planning. People are scared, and it may get worse with ongoing inflation.

I’d like to talk about hoarding today. It’s a word we don’t use very much, but it’s a very important part of thinking about how an economy works. Where do you keep your money or your wealth? Well, you have basically three choices. You can keep it in money. We call liquid money. You can keep it in financial assets, which yield a return, but can go up or down in price and are therefore risky, or you can keep it in hard assets or goods. Uh, and it is goods that are the thing that is often hoarded. Now monetary policy with the federal reserve does affects this choice by controlling interest rates. When interest rates are increased, holding money becomes more attractive and that takes people out of goods. When you buy less goods, it slows the economy. It also takes people out of assets and back into money.

And so oftentimes hikes and interest rates are associated with declines and things like the stock market. Well, it’s not just the federal reserve and interest rates that can decide how people allocate among goods, liquid money and assets. There could also be a change in what we call risk aversion or fear. Now we’ve recently had a reason for fear to rise, and that is shortages. Whether you’re a household who ran out of toilet paper, mirroring COVID, um, or a business that has to run a production, uh, assembly line, you don’t want to run out. And the best way to avoid running out is to buy a little bit more. And there was a lot of hoarding, for example, toilet paper last year, we all remember there was a, um, another very good example of this. Uh, and that was what happened in the late 1970s. With regard to gasoline, there was a, um, an Arab oil embargo, uh, threats of supply disruptions.

And so people started holding more gasoline in their tanks, uh, rather than fill them up when they were close to empty, we would tend to fill them up roughly at half full. Well, that means about five gallons in each of 140 million tanks. Um, that’s, uh, a big, big number it’s um, it’s roughly three days worth of consumption. All of which was immediately put in people’s tanks by hoarding that only made the supply of gasoline tougher and it drove prices up further. The government tried to control things by instituting something called odd, even rationing. You could only buy gas if your license plate had an odd number on odd days and had an even number on even days. But when you can’t buy gas, anytime you want, you’re more likely to hoard even more. And it was a failure. There’s another thing besides shortages, uh, that cause people to hoard, and that is expectation of higher prices.

Why pay more in the future when you can buy it for less today and just hang onto it. Now, you can’t do that with perishable things, but you can do it with a lot of other things. And we’re starting to see that happen in the U S economy. Uh, during the third quarter last quarter, the entire economic growth in the us was, uh, due to what we call inventory investment. In other words, the final goods never went out the door. It was just businesses hoarding inventories, because they couldn’t produce a lot of things because of the supply constraints. Well, of course, when this happens, it simply puts more pressure on prices. As a result. It’s a pretty safe bet that inflation is going to persist for at least another year. Those supply chain problems are not going to go away. Inventories need to be rebuilt.

And probably hoarding is also going to increase as shortages become more widespread. That’s going to be piled on top of what’s already, uh, a very tight labor market and higher wages. So that is how, um, hoarding and monetary policy and shortages come together to affect their economy, expect higher inflation. As we all begin to adapt to this new situation, one way to check on whether this is going to happen. There was no statistics on it, but think about what your thinking in your own mind and think about what your friends are saying. When they start talking about quote, the need to stock up, or perhaps you decide to buy a little bit more than what you really are going to use in the short term, hoarding has begun your introspection into how you think and how your friends think is the best predictor here. But my money is on inflation, continuing and hoarding, continuing as well. 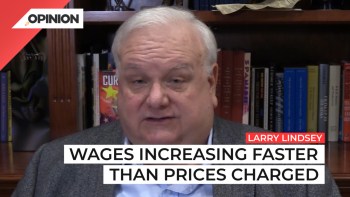 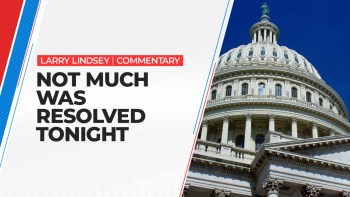 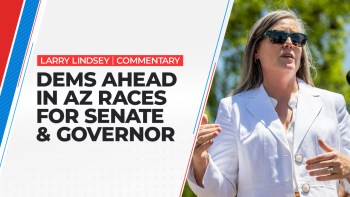 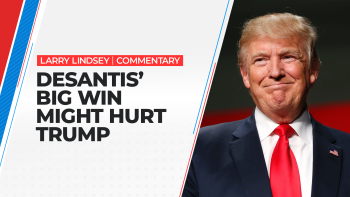 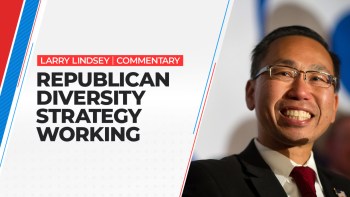 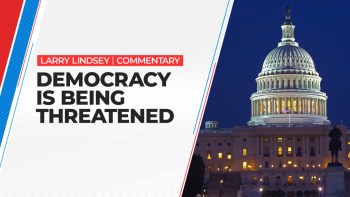 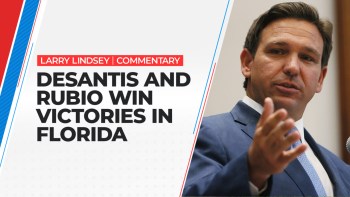