When President Biden laid out his COVID-19 vaccine plan requiring some businesses to take action on injections and tests, critics jumped to call it an illegal mandate. That’s absolutely not what this is. Rather, it’s a plan with options. No one is requiring a vaccine. Will it move the needle and make more people roll up their sleeves for the shot?  I hope so, because when you look at how the United States is doing compared to the rest of the world, it’s embarrassing.

Let’s talk about these new vaccination initiatives that many are describing as tyrannical, authoritarian, vaccine mandates, which were outlined by president Joe Biden recently.  Here are a couple of different things that are very important to understand.  First of all, is it really a mandate if you can just get a test every week?  This is the sort of starting point against the idea that there is a tyrannical aspect to this.

If one is an employee at a business with at least 100 employees, the business is required either to ensure every employee is vaccinated or for any unvaccinated employees to be tested weekly.

When it is that easy not to be vaccinated, it is hard to call it a tyrannical mandate.

Now, the argument goes from some that, although that may well be something the employer can do, employers are likely to prefer the simplicity of getting everybody vaccinated and getting their document once that they’ve been vaccinated, then having to do the testing on a weekly basis.

Where now they want the government to come in and say, no, as a business, you cannot decide if it’s simply better for you to require vaccination. So this is step one.

As a mandate it’s weak, and the opposition from Republicans is very hypocritical. Good.

So now let’s move on to the next step, which is if we want to end this pandemic, one of the things that must be done is we need to vaccinate way more people.

There’s a humiliating situation in the United States right now.

We’ve had all the vaccines we could want for a really long time. We had vaccines for anybody who wants one earlier than just about any other country. We developed some of the vaccines. We manufacture some of the vaccines, and yet the U.S. is now the least vaccinated of the wealthiest countries in the world on a GDP per capita basis. We were right there, tied for sixth, with Switzerland after a bunch of other rich countries, and Switzerland is now passing us.

So we have a unique problem here in the United States where this mind virus of anti-vaxxerism has led us to, despite having the most privileged position with regards to access to the vaccines, to be the least vaccinated of the wealthiest countries in the world. And this is part of why we’re not getting past the pandemic.

This is not some vague amorphous thing where for reasons we can’t really understand Joe Biden wants people getting shots in their arms. It’s just math, folks.

And then to everybody saying, and I think this is an important thing to mention, for everybody saying, you can still get sick even with the vaccine. What’s the point of getting it? We are still learning a lot about the degree to which this is true, but your risk of death is dramatically lower if you’re vaccinated.  Your risk of hospitalization is dramatically lower if you’re vaccinated.

We are learning that the Moderna vaccine seems to confer more antibodies than Pfizer. The question is whether that’s more protective, but we’re learning about that as well. And the best analogy would be, and I saw a political cartoon along these lines, just because a lot of the arrows fired at you by your enemy might miss you is not a reason to skip the suit of armor because if one does hit you, I’d rather be wearing the suit of armor than not, even if most of the arrows are likely to miss me.

But also because we are going to see more and more businesses and organizations say, if you want to do business with us, you’ve gotta be vaccinated for our own risk reduction.

I don’t know how quickly it’s going to happen. If you’ve been tracking the vaccine numbers over the last two months, we’re at 52.1% for two or three days. Then we go to 52.2%, and then a few days go by and we’re at 52.3% pathetic. It’s completely pathetic. I think we’re going to see it accelerate. And the hope would be that we are vaccinated enough by November 1st that there’s not another unconscionable spike to 250… 300,000 cases per day in January like we had in January of 2021. We don’t want to see that in January of 2022.

Last thing, legally, nothing Joe Biden has done has been demonstrated to be at all problematic from a legal standpoint, in terms of vaccine mandates by the government, generally, which is not what we have here. It’s not what we have here –  Jacobson V. Massachusetts from 1905 with regard to the smallpox vaccine precedent that has even been cited by the current Supreme Court.

Legally, until we can find some actual case law that says a mandate would be problematic, there’s no reason to believe that it would, but again, it’s not what we have.

The government is not saying everyone must get vaccinated.

The government is saying to businesses: as an employment requirement, your employees, if you have a hundred or more employees either need to be vaccinated or they need to keep testing on a weekly basis. That’s the situation right now. We’ll continue to monitor. 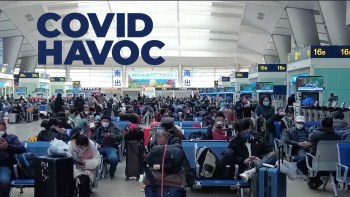 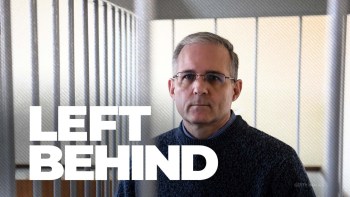 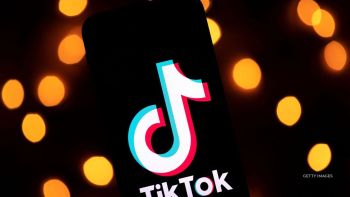 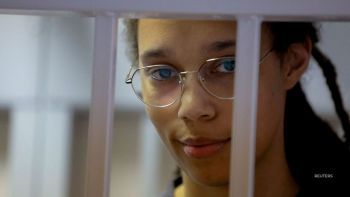