Opinion: Colleges must teach dialogue as response to dissenting views

America’s great universities and colleges are the crown jewels of our education system. For years now, they have been the envy of the world, and that is why so many brilliant young people come from overseas to study in America.

But something heartbreaking is happening on college campuses in the United States. Free speech is under attack. Here’s what has happened just in the past six months.

On October 21, 2021, University of Chicago geophysicist Dorian Abbot was scheduled to give a climate science lecture at MIT. But because he had written a few months before that “merit, fairness, and equality” should replace “diversity, equity, and inclusion” as the standards for college admissions, MIT students protested in early October, and the administration canceled the lecture, even though the topic to be discussed was completely unrelated.

Following Professor Abbot’s cancellation at MIT, a leading climate scientist at the University of California, Berkeley wanted to invite him to speak. The backlash that followed from faculty and students there, caused the climate scientist to resign as head of the Berkeley Atmospheric Science Center. His experience, as well as Professor Abbot’s, shows how easily major colleges cave to radical protesters. A report from the Foundation for Individual Rights in Education found that 74% of activist campaigns against faculty members because of their speech culminate in official punishment for the target.

Now, I’ve never been the kind of conservative who feels a few drops of rain and says the sky is falling. But I can recognize a problem when I see it, and there is a problem in American higher education. And if many college administrations keep doing nothing, this problem will erode the very liberal values that are key to making colleges successful: the rights to free expression and civil discourse.

The ability to freely discuss different ideas is an essential part of education. It not only allows serious and productive discussions, but also trains students for citizenship in a free, democratic society, where people hold a wide range of beliefs that often conflict. After all, if you can’t tolerate someone else’s opinions, how can you live or lead in a democracy? Unfortunately, some of America’s major liberal arts schools seem to have forgotten that.

As a result, students are learning the wrong lessons. In a recent survey of over 37,000 college students, 80% of them said they self-censor in the classroom and around campus. But the survey also revealed another troubling statistic: nearly a quarter of students surveyed said that violence was an acceptable form of protest against opposing views. Sadly, colleges have done little to teach them otherwise by holding them responsible for their actions. In fact, some college presidents and administrators seem to tolerate activist violence more than opposing views.

Even at Princeton University, which “maintains an admirable commitment to the principle of free expression,” the American Council of Trustees and Alumni has found cause for condemnation in the university’s treatment of distinguished classics Professor Joshua Katz. “The animus against Professor Katz clearly stems from his willingness to criticize prevailing campus politics,” their statement said, referring to an article Professor Katz wrote in Quillette criticizing “a list of demands” from his fellow faculty members.

Now, Princeton has cancelled his classes and has “use[d] official university platforms,” namely a website run by its Office of Diversity & Inclusion, to call Professor Katz a racist.

Eight of Katz’s fellow faculty-members at Princeton have condemned his treatment, but the administration has been slow to respond, according to a report from Stuart Taylor, a journalist and the leader of the Alumni Free Speech Alliance that has also condemned the way Katz has been treated.

Many colleges have done all they can to avoid confrontation with radical students and faculty at the cost of academic freedom for others. Though many academics oppose illiberalism in national politics, they’ve ignored or enabled it on their own turf. And that’s worsened national divisions which we so badly need to heal.

We need college presidents to defend their own liberal, democratic values in their institutions. They need to teach their students that dialogue, not cancellations, not harassment or violence, is how to handle dissenting views. If they won’t, we will have lost one of our nation’s greatest treasures and a cornerstone of our democracy. 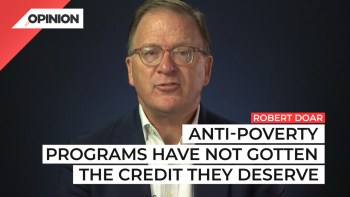 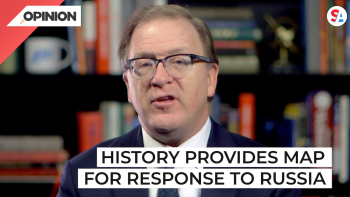 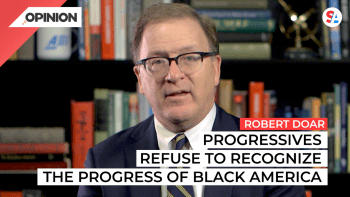 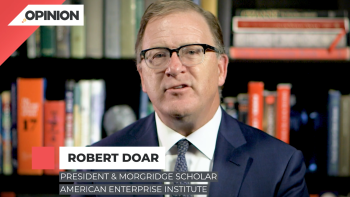 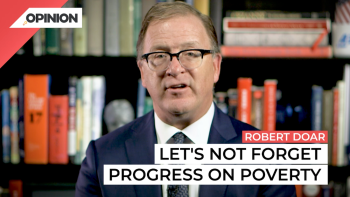 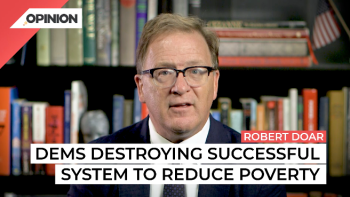