Opinion: Here’s how to respond to friends’ conspiracy theories 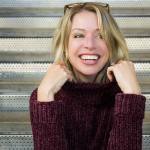 Fact or fiction? For some of us, we can easily tell the difference in the political arena. Others get caught up in conspiracy theories, many of which seem so outlandish you can’t image how anyone could possible think they are true. However, lately, more and more people are buying into what seems like nonsense. It’s tempting to roll your eyes and tell your friends they’ve lost it when the stories you know are wrong come pouring out of their mouths. However, there is a better way to respond that just might put some of these rumors to rest.

But I digress. What’s been interesting to me has been seeing these alternative realities rife with conspiracy theories coming into my own figurative backyard.

So before we go on, let’s define conspiracy theory.

According to Merriam-Webster a conspiracy theory explains an event or set of circumstances as the result of a secret plot by usually powerful conspirators.

So some of the conspiracy theories currently making the rounds are the ever popular, you know, Hillary Clinton eats babies.

This is a new one — that JFK Jr. didn’t actually tragically die but he’s just been in hiding. And, he’s gonna come back any day now in order to be Trump’s running mate in 2024.

So we can, I mean, we can say that this is funny and it’s, it is a little bit funny, but you have to remember that there are people that really truly believe this. And when you realize that it gets, it gets a whole lot less funny.

And now I live in what could very definitely be called a liberal bubble. I live in California. Most of my friends and family are very left leaning. So it was really surprising to me. You know, I knew that there were like, you know, people out there believe in conspiracy theories, but then I started hearing them come out of the mouths of close friends, people I love and respect and trust. And you know, that really has the potential to throw a relationship into jeopardy.

So what do you do? As an example, let me tell you about a conversation I had with a friend of mine the other day.  He mentioned in casual conversation that the Clintons most likely orchestrated the death of Jeffrey Epstein to which I said, no. And he said, well, what do you know? And I said, no, no, that didn’t happen.

Now, yes, there is some mystery surrounding the death of Jeffrey Epstein, ostensibly by suicide while he was in jail.

But the whole, Clintons killed there, like people who aren’t politically advantageous to them, that’s been circulating since 1998. So that’s just like a right-wing fever-swamp kind of situation that’s been going on forever.

But here’s the problem with how I reacted to my friend saying that.  I don’t think that my reaction was appropriate or helpful because what I did by shutting him down was I made him feel not listened to. I made him feel laughed at, and within that context, there’s really no way to have a conversation.

What I should have done and later did do, was send over articles from a variety of news sources, sort of explaining where that misinformation had come from. But so, and in this case, it, it worked, my friend believes me.

You know, it’s easy to get angry. It’s really easy to get frustrated, but what it’s not easy to do is listen, but you have to remember that the people who believe these conspiracy theories, they really believe them.

And so the only way to create a dialogue with someone with whom you disagree is to listen to them with compassion, respect, and a sincere desire to communicate because it’s only within that dialogue that we maybe, just maybe, might be able to change some minds. 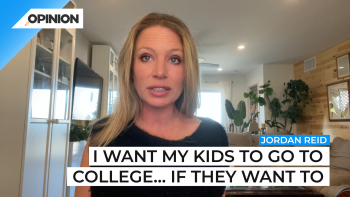 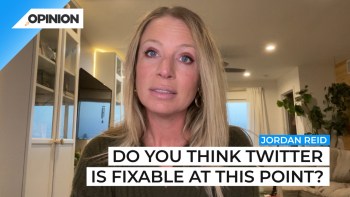 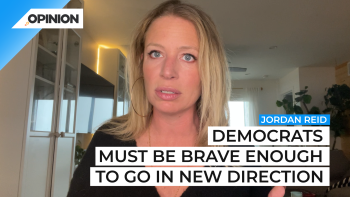 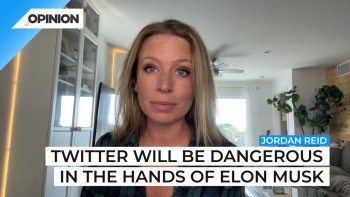 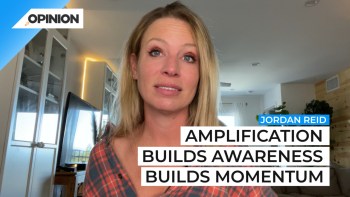 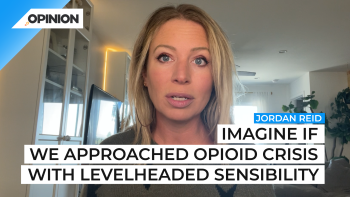 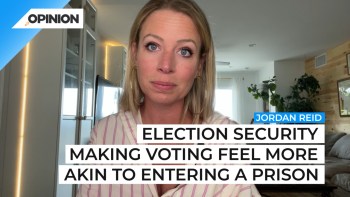 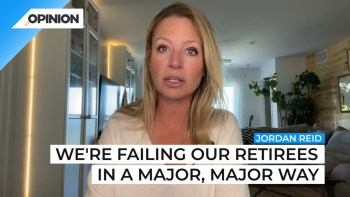 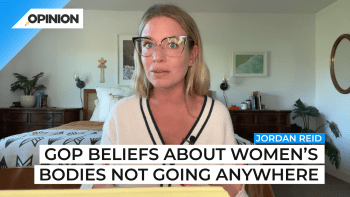 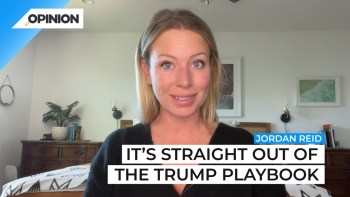