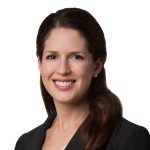 President Joe Biden is right about something: The terror threat has metastasized across the world. But the President was wrong to leave Afghanistan off his list of danger spots.

President Biden ended the US presence in Afghanistan, but not the requirement for counterterrorism operations there. Recent US intelligence shows both the Islamic State and al Qaeda groups in Afghanistan will soon be able to attack the West. Hence, the Biden administration’s discussion of new “over-the-horizon” capabilities to keep the American homeland safe.

But what does over-the-horizon actually mean? Realistically, it’s a buzzword that masks how much our ability to counter threats from Afghanistan has worsened now that the US no longer has a base in Afghanistan or a neighboring country.

The parallels the Biden administration has drawn to other counterterrorism operations in Somalia, Syria, and Yemen, rapidly fall short.

In essence, over-the-horizon substitutes signals and satellite intelligence—what terrorists are saying and where they are—for on-the-ground information, and relies on drone strikes instead of special forces to target cells.

But it is considerably less effective than human intelligence and ups the odds that the United States will miss a developing threat. An example of a near miss is found in Somalia: In 2019, the US and partners uncovered a developing terror plot by al Shabaab focused on targeting commercial aviation. But we got lucky. The US military “stumbled” on the information that led to the unraveling of the plot.

The loss of access to Afghanistan both in terms of intelligence and ability to react to threat streams means we are increasingly relying on luck to keep us safe. The intelligence picture has deteriorated. The CIA has worked with a network of informants to develop a reliable threat assessment. That network is gone. Our Afghan sources have fled the country or are being hunted down systematically by the Taliban.

Why any Afghan would trust the US after America’s abandonment of its Afghan allies is unclear.

Drone strikes remain a tempting but limited counterterrorism solution. They disrupt current operations but time and again, the terrorist networks reconstitute and develop as new threats.

Even so, the US has yet to find regional basing—blocked in part by Russia—closer than the Gulf states to run drone operations. Moreover, the intelligence, surveillance, and reconnaissance, or ISR, that drones provide is already in high demand, and drones must now spend hours in flight before providing ISR. Finally, even with new missiles designed to minimize civilian casualties, effectively targeting urban-based terror cells is challenging, as the mistaken drone strike on August 29 in Kabul revealed.

The comparison to US counterterrorism operations elsewhere doesn’t hold.  The US has small special forces teams based inside of Syria and Yemen, and is actively reconsidering redeploying special forces to Somalia. The US also has military basing in neighboring countries to Somalia, Syria, and Yemen. Additionally, it has counterterrorism partners on the ground: the Syrian Democratic Forces, the Somali Danab forces, and both Emirati special forces and Emirati-trained Yemeni forces in Yemen. None of that exists in Afghanistan.

As tempting as it is to work with the Taliban against the rising threat of the Islamic State in Afghanistan, that partnership is short-sighted. The Taliban still provides sanctuary to al Qaeda; it freed senior al Qaeda operatives from prisons in Afghanistan, and will not break its support of al Qaeda. Relieved from counterterrorism pressure, al Qaeda will again develop external attack capabilities.

Finally, the global threat has shifted significantly since the US withdrawal. Even before, the global jihadist movement had more fighters in more countries than ever before. The US and its partners were not winning.

But the Taliban’s victory in Afghanistan has reenergized the global jihadist movement. For adherents, drone strikes and counterterrorism operations are disruptive, but by no means a deterrent.

They have understood that they can outlast the West over time. Worse, they can see how to win and have the greatest weapon of all now: hope. 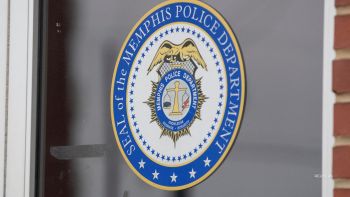 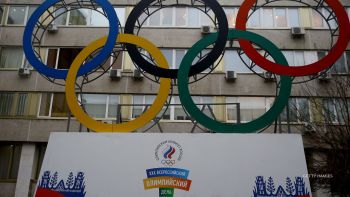 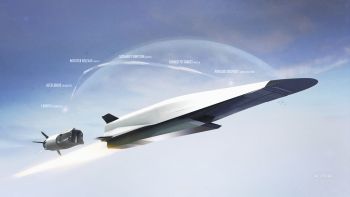 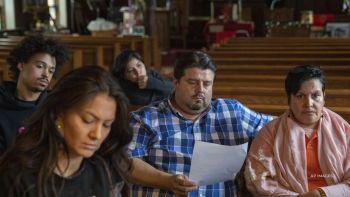 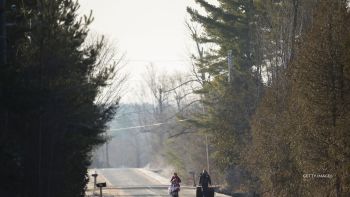 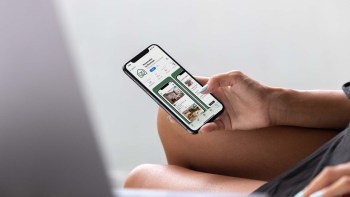 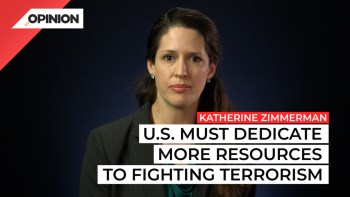 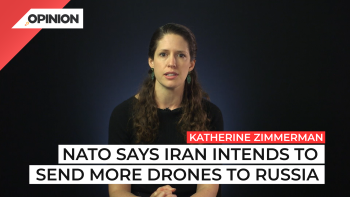 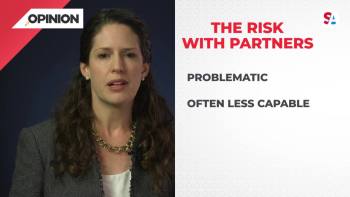 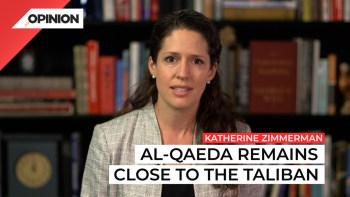 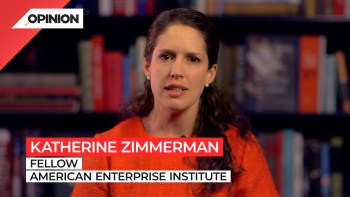 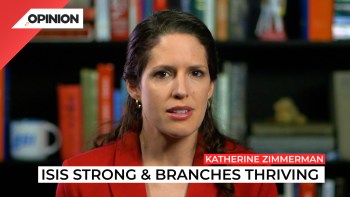 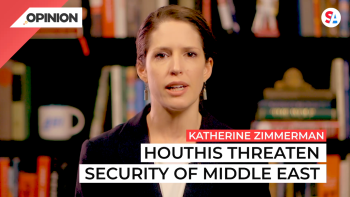 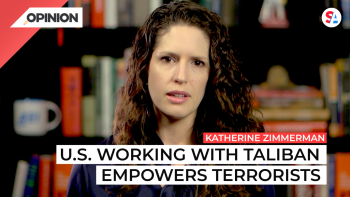